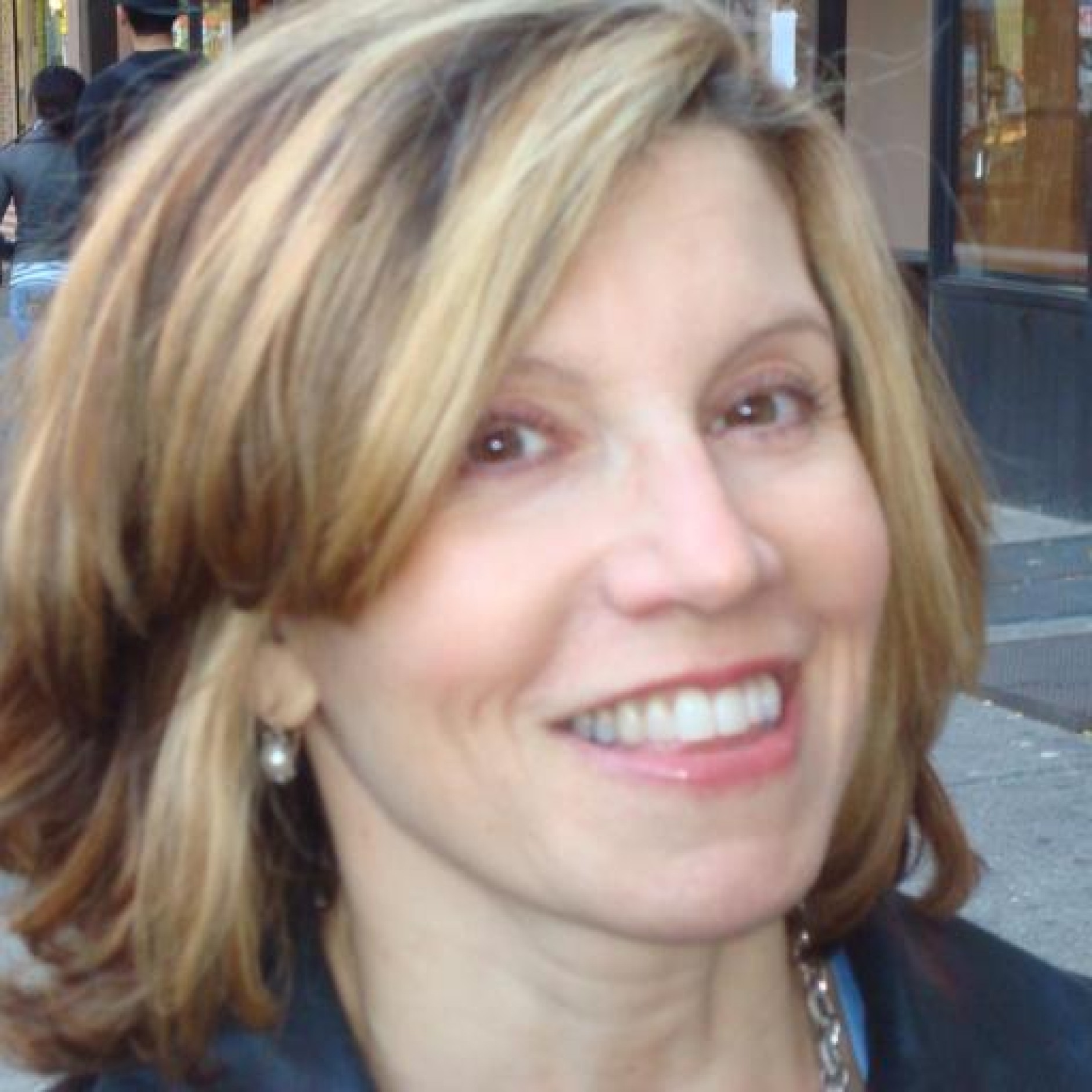 It’s hard to predict, and even harder to handle appropriately. It may come in the form of a Google Alert, a phone call inviting comment, or an email from a customer or colleague. You, or your company, is being criticized in public.

Some say there’s no such thing as negative publicity, but most businesses who’ve been on the receiving end of harsh coverage or public criticism would disagree. Yet the way you handle a negative story can make all the difference. Here’s how to respond without fanning the flames of a negative situation.

First, weigh your response. Don’t hide. In most cases, a failure to react will only validate the criticisms, so an appropriate response is usually advisable. Yet there are exceptions. If the accusation isn’t credible (a rumor or Internet troll), there’s no need to dignify it. In a high-stakes situation where the facts aren’t yet clear, respond by saying so, and pledge to get to the truth as quickly as possible.

Don’t overreact. It’s easy to be emotional and use inflammatory or defensive language when attacked, especially if things get personal.  Recently a client drafted a lengthy post on his business site refuting “slanderous accusations” resulting from an intellectual property dispute. We convinced him that the post might raise more questions than it answered, particularly for customers with no knowledge of the situation. It pays to seek objective advice.

Ask for equal time. Most legitimate websites or news sources will let you have your say in response to a negative story. Where facts or details are wrong, insist on your right to set the record straight. Don’t threaten or bully; appeal instead to the journalist or blogger’s sense of accuracy. No one wants to get it wrong.

Use facts and figures and cite third-party sources. A convincing response is usually one that invokes objective facts or statistics. Where possible, quote third parties. Past recognition, company ratings and recommendations, or even satisfied customers will help you state your case.

Let your advocates defend you. If you have trusted customers or partners who are willing to be quoted or post comments in your defense, by all means, let them. The essence of reputation is what others say about you in public.

If appropriate, apologize. If your company has made an error, offer a prompt and sincere apology. Avoid weasel words like, “We’re sorry if anyone was offended.” Take responsibility, and more importantly, take steps to fix the situation or make amends.

Generate positive content where possible. Once the storm passes, help “push down” negative or unflattering stories or comments with fresh, positive, and highly searchable content. Step up your blogging; offer to guest post on an industry site; get quoted in a trade publication or site.

Ask yourself, is this an opportunity? Sometimes public criticism is actually a gift in disguise. It can be a chance to correct a problem or improve a product or service offering. If appropriate, thank your critic and take advantage of the opening to tout the fix.

This post was originally published on October 31, 2012 by MENGBlend.