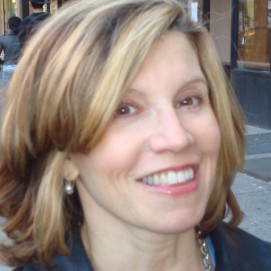 A Thumbs Up For “Old” Ideas