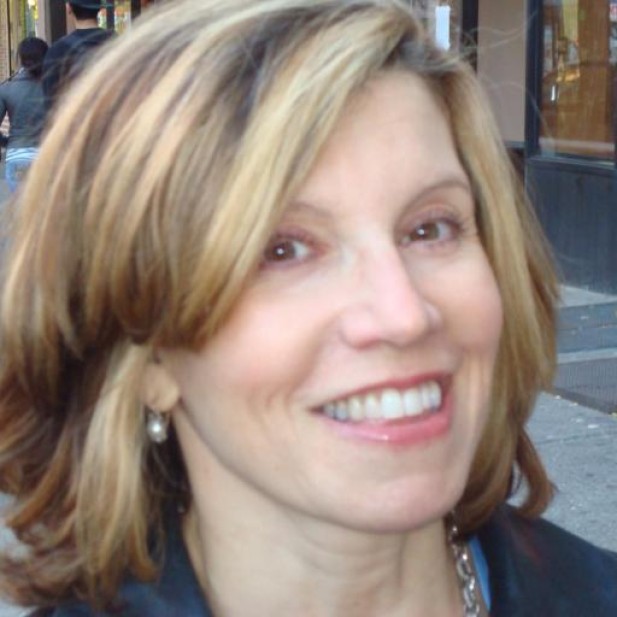 Apology PR: What We Can Learn From Jim Joyce

It’s been a good week for apology PR, but a tough time for most of the apologizers.

Take BP, which can’t seem to stick to a uniform strategy. Just as it prepared to air an apology ad claiming “full responsibility” for the Gulf oil spill, its CEO cemented his reputation as the Joe Biden of the corporate world by uncorking the “I’d like my life back” comment. The quote was instantly seized upon by the press in a reminder of the 11 workers whose lives won’t ever come back. But, what’s frustrating is that BP just can’t seem to commit to a full apology. Every time the words are uttered, it seems to retrench into legalspeak, or, in this case, whining.

Even more instructive was Connecticut Senate candidate Richard Blumenthal’s reluctant mea culpa for misrepresenting his military service during the Vietnam era. It was only after days of pressure from veterans’ groups and a New York Times piece about the five draft deferments prior to his stateside National Guard service that Blumenthal actually apologized for repeatedly saying he had served “in Vietnam.” But, Blumenthal didn’t exactly fall on his sword. His apology was not only late, but weak.

First, he tried to explain his “misstatements” – an irksome euphemism – by tying them to a desire to honor those who did see combat. (I’m not sure how that works.) Then, he ended by saying he regretted “offending anyone.” It was another non-apology that sought to skirt the main issue, which is that he misled everyone about his military record.

Both could take a lesson from umpire Jim Joyce. After the bad call that kept Detroit Tigers pitcher Armano Galaragga from claiming a perfect game Wednesday night, Joyce did the manly thing. He took full responsibility. He apologized. And apologized. And apologized again. No excuses, no bs, no blame to pass around. When asked, he said he had a great visual angle on the play. What’s more, he knew it was no ordinary blunder. “I took a perfect game away” summed up the error and its impact.

Maybe most public transgressions aren’t that simple, but it was refreshing to hear Joyce’s words, and unfortunate that we don’t see that kind of apology more often. “I missed the damn call.” Sometimes it’s all you have to say.

One thought on “Apology PR: What We Can Learn From Jim Joyce”