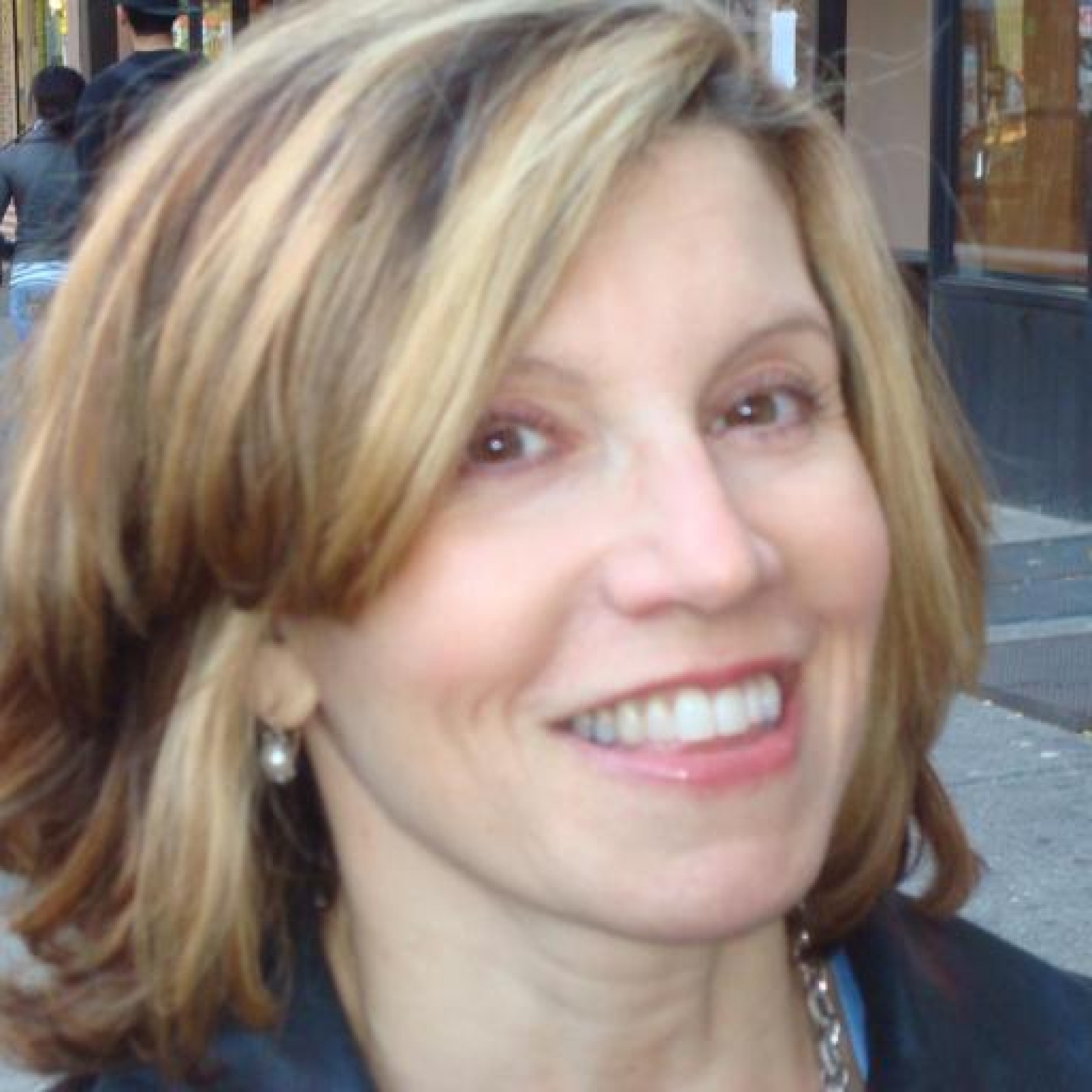 As evidence that he used performance-enhancing substances has gained traction over the years, cyclist Lance Armstrong always managed to stay out in front, avoiding major reputation damage.

Until now. But even now, he may be down, but he’s not out. As he threw in the towel, announcing that he’d no longer contest the US Anti-Doping Agency’s charges, Armstrong attacked. When news of the decision hit, his take on the matter, in the form of a passionate and angry personal statement, was widely shared on social media platforms. If nothing else, team Armstrong’s handling of the situation looks like championship crisis management.

The USADA’s announcement this morning that he will be stripped of his seven Tour de France titles and be banned from the sport are a big part of the story, but so is Armstrong’s aggressive defense. “Enough is enough,” is how he explains his decision. Armstrong’s statement admits no guilt; in fact, he continues to defend his reputation and harshly criticizes the agency for what he sees as a witch-hunt.

Not only is the statement well-articulated, but the no-contest move is probably the closest thing to a winning strategy for Armstrong. He and his advisers must know that. If he were to fight the Agency’s charges, the evidence against him would be presented in open court. And by all accounts, that evidence is overwhelming – USADA claims to have incriminating blood samples, and ten eyewitnesses, including former teammates, are prepared to testify against him.

A public hearing would be devastating for Armstrong’s reputation as an elite athlete, cancer beater, and American hero, and it would threaten the anti-cancer mission of his Livestrong Foundation.

A quick glance at public comments  on the social web indicates Armstrong still has plenty of fans and defenders. So, while admitting defeat may not be much of a victory, as a communications strategy and crisis management case, it may be as good as it gets.

One thought on “Armstrong’s Crisis PR Is In Fighting Form”