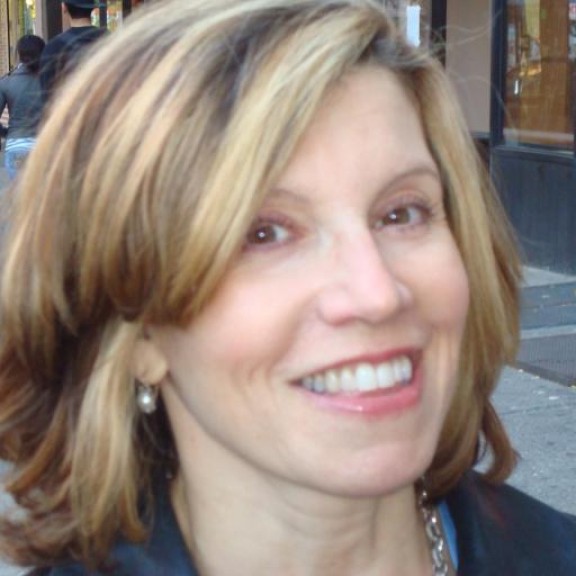 When Brands Try To Be Cool (Part 2)

Brands trying to be cool is an obsession of mine, and I’ve noticed how they seem to come in clusters. The latest rash of high-stakes rebrandings is in cable and Internet services. In February, Comcast renamed its TV, Internet and phone services as Xfinity. The PR picture wasn’t pretty. Bloggers and branding experts pounced on the name as suggestive of porn, and it’s already landed on several worst name-change lists. I don’t have a problem with the X-factor, except that it means zip. Rebrandings need to come with a rationale, and there’s no real story or substance behind this one.

Though AOL’s declaration of independence last year as Aol. received mixed reviews, the company’s communications did a better job of making the conversion meaningful.  The presentation of the new brand against various images, like the green squiggly, was fresh and interesting. I saw the typeface and “full-stop” dot as a metaphor for the break with the past. Never mind that critics immediately dubbed the new look “LOL.”

But, the toughest branding and PR assignment might be the massive campaign announced this week by AT&T. It’s not a name change, but an attempt to reposition it as a “lifestyle brand.” Reports say the AT&T logo will appear without the company name, in what seems to be swoosh-like aspirational thinking, if not outright grandiosity. The new tagline is “Rethink possible.” Hmmm. Could they have taken a bite out of partner Apple’s iconic “Think different” campaign?

Maybe they’re just polishing Steve Jobs’ ego, but I think Apple envy seeds inspiration among most marketers, particularly those who utter the word “lifestyle.” But, in this case, it plays out as a defensive move. AT&T reportedly wants to elevate its image after the uninspired and unpopular Luke Wilson campaign aimed at archrival Verizon. (Disclosure: Verizon Wireless is a client of my agency. So, don’t take my word for it. Read about it from an objective source here.)

Okay, I’m biased, but something tells me I’ve seen this movie. All service companies have their issues, especially in the cutthroat telecom and wireless categories. But, AT&T has more baggage then most. It’s the brand we love to hate, and its record of innovation falls pretty short of Apple’s fertile history. Without a legitimate story to tell, a brand campaign is just that…a campaign. Unless its network capacity issues are fixed and it reinvents itself as a true innovator, even the most brilliant marketing can’t help AT&T think its way out of this one.