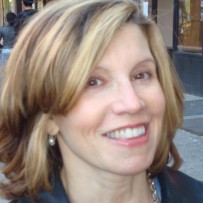 Branding A Pandemic Or “Aporkalypse Now”