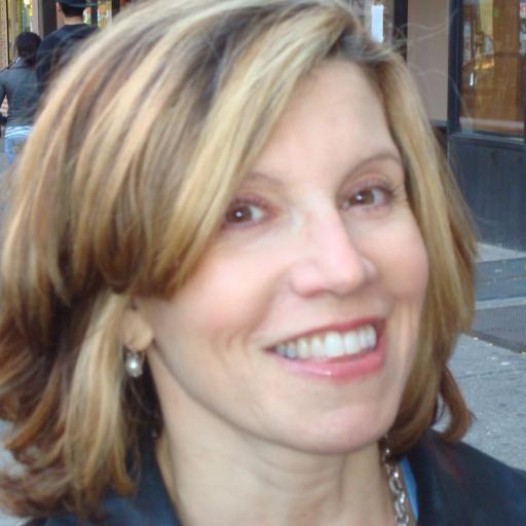 What PR Boom? Why The Recession Hasn’t Helped Public Relations

7 thoughts on “What PR Boom? Why The Recession Hasn’t Helped Public Relations”