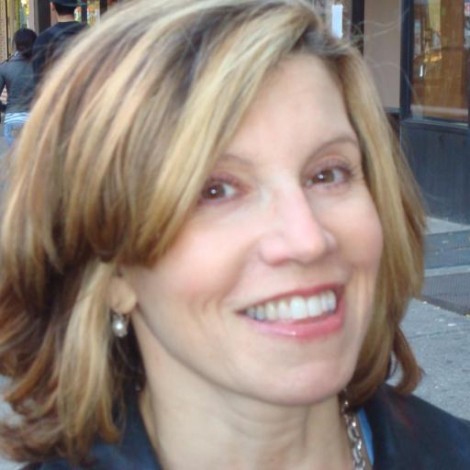 Bullish on the Ox?