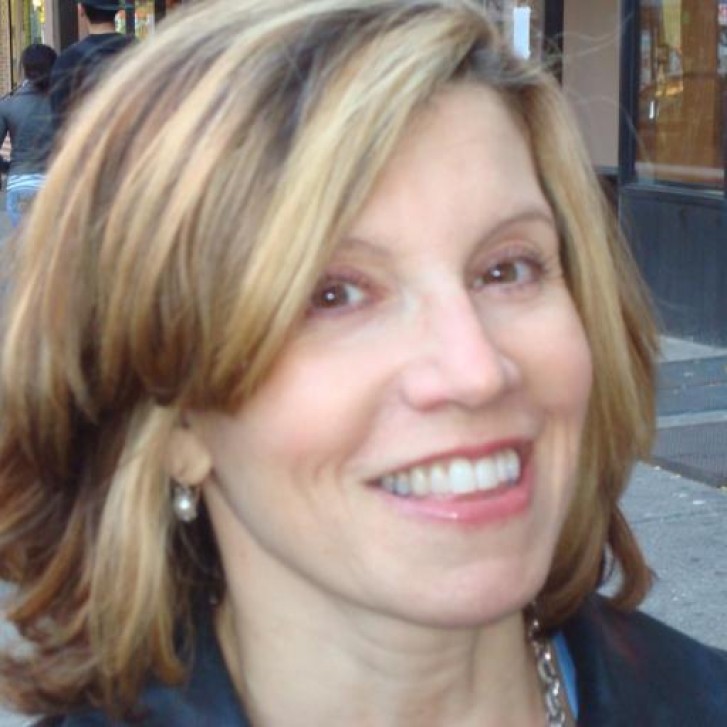 Can Eminem Save Detroit?

“This is the Motor City, and this is what we do.”

Hearing those words from Eminem, his finger wagging in my face, gave me chills. It’s the defiant climax of the two-minute Chrysler commercial that debuted during the Super Bowl. The spot grabbed everyone, partly because it stood out among the beer-serving dogs and predictable couple-on-a-date spots. But it also created controversy – the real kind, not the cooked-up PR stunt variety (are you listening, Groupon?)

And it may work harder as a PR campaign for Chrysler than it will as a commercial. Not that it isn’t a great ad. It’s gorgeously photographed, showing off Detroit’s most iconic venues as they’ve never been shot, in a snowstorm that you can almost feel in your bones. We don’t even see the Chrysler until halfway through it. The voiceover calls Detroit a city “that’s been to hell and back,” – pretty arresting for the category, which generally hugs the curb of convention in its advertising. The narrative takes us back to the city’s – and America’s – industrial glory, proudly proclaiming, “the hottest fires make the hardest steel.”

It’s the rising musical backbeat that has our pulses soaring. The instantly recognizable notes are from Eminem’s “Lose Yourself,” which for years he steadfastly refused to license for any commercial purpose, until now. His Motor City line is the first punch, and the knockout is meant to be the tag line, “Imported from Detroit.”

Yet, for many, the spot is a triumph of emotion over fact. Let’s face it, a lot of people would say Detroit is still “in hell,” with no clear prospect for redemption. Why a struggling community in a nearly bankrupt industry are experts in producing luxury vehicles isn’t clear, even if the contradiction is beautifully visualized. Conservative pundits also attacked the ad over its cost, but how, exactly, is Chrysler supposed to get back in the fast lane without marketing? More to the point, auto buffs agree that it actually promotes the wrong car. (The Chrysler 300 is the better-received luxury model, but it’s made in Canada. Oops.)

Some have questioned the selection of Eminem in the spot, but, to me, he’s a terrific choice – unexpected, urban, authentic – and we’re clearly meant to see the parallel between his life and career and that of his hometown. That works. But, behind the wheel of the 200, he looks a little like he’s borrowed his accountant’s car for a quick spin downtown.

For my two minutes, the spot actually works better as an anthem to Detroit, and its battered industrial splendor, than a commercial for the Chrysler 200. But the strategic choice to pay homage to the Motor City may do more for Chrysler in the long haul than selling its lower-end luxury car. You’d have to be comatose to escape the symbolism here. By elevating one of America’s most storied cities in a gritty, but aspirational narrative, and using the flawed, but still relevant, Eminem in his backyard, they’ve given the city, the industry, even the country, a reason to be proud. I don’t know whether it’ll “move metal,” as they say in the auto business. But it sure moved me.

4 thoughts on “Can Eminem Save Detroit?”