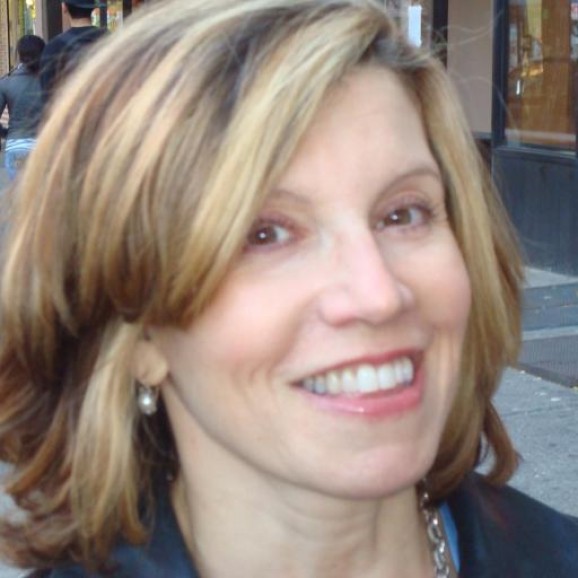 Can ProPublica Save Journalism?

The Pulitzer Prizes were awarded this week. Though most of the winners for journalism were traditional, major-market newspapers, there were some notable exceptions for 2010. ProPublica, the independent, not-for-profit journalism group dedicated to investigative reporting, became the first non-traditional media organization to bring home the prestigious award.

Barely a year old, ProPublica won for “The Deadly Choices at Memorial,” an unflinching piece about the controversial life-and-death decisions made by healthcare workers at a New Orleans medical center during Hurricane Katrina. A well-researched, compelling, and deeply disturbing article, it created a sensation when it was published in the New York Times magazine.

My first reaction to the news was relief. “Watchdog journalism isn’t dead,” proclaimed Prize administrator Sig Gissler. And, it’s true that the number and variety of investigative pieces recognized is very encouraging. But, as esteemed as it is, a Pulitzer doesn’t guarantee commercial viability. Awards don’t pay salaries, lure advertisers, or even compel readers.

What speaks more to the current journalism crisis is the ProPublica financial model. It’s funded largely by the Sandler Foundation, so it’s independent of advertising revenues (and of its own Board of Directors.) Its staff works in partnership with established media outlets like the Times, the Washington Post, CNN, and others. In fact, worthy as it is, I doubt the Katrina piece would have received the attention it did without the credibility and readership of the Times.  The Pulitzer will no doubt encourage further collaboration between online and traditional media.

It will also probably make philanthropists, investors, and media executives take another look at the ProPublica model. In a New York Times op/ed piece published three months ago, David Swensen and Michael Schmidt of Yale argue that the public-private business template is the independent, well-resourced journalism that we have come to take for granted and are in great danger of losing. It’s not a one-size-fits-all solution by any stretch; the authors calculate that a news organization like the New York Times, for example, would require an endowment of $5 billion. That kind of philanthropy doesn’t grow on trees, living or dead.

The Pulitzer doesn’t sell newspapers, as many point out. But, by recognizing the fruits of a new model, it has mandated that we take a hard look at the stakes of continuing along the old journalism path. And, that’s good news.

3 thoughts on “Can ProPublica Save Journalism?”