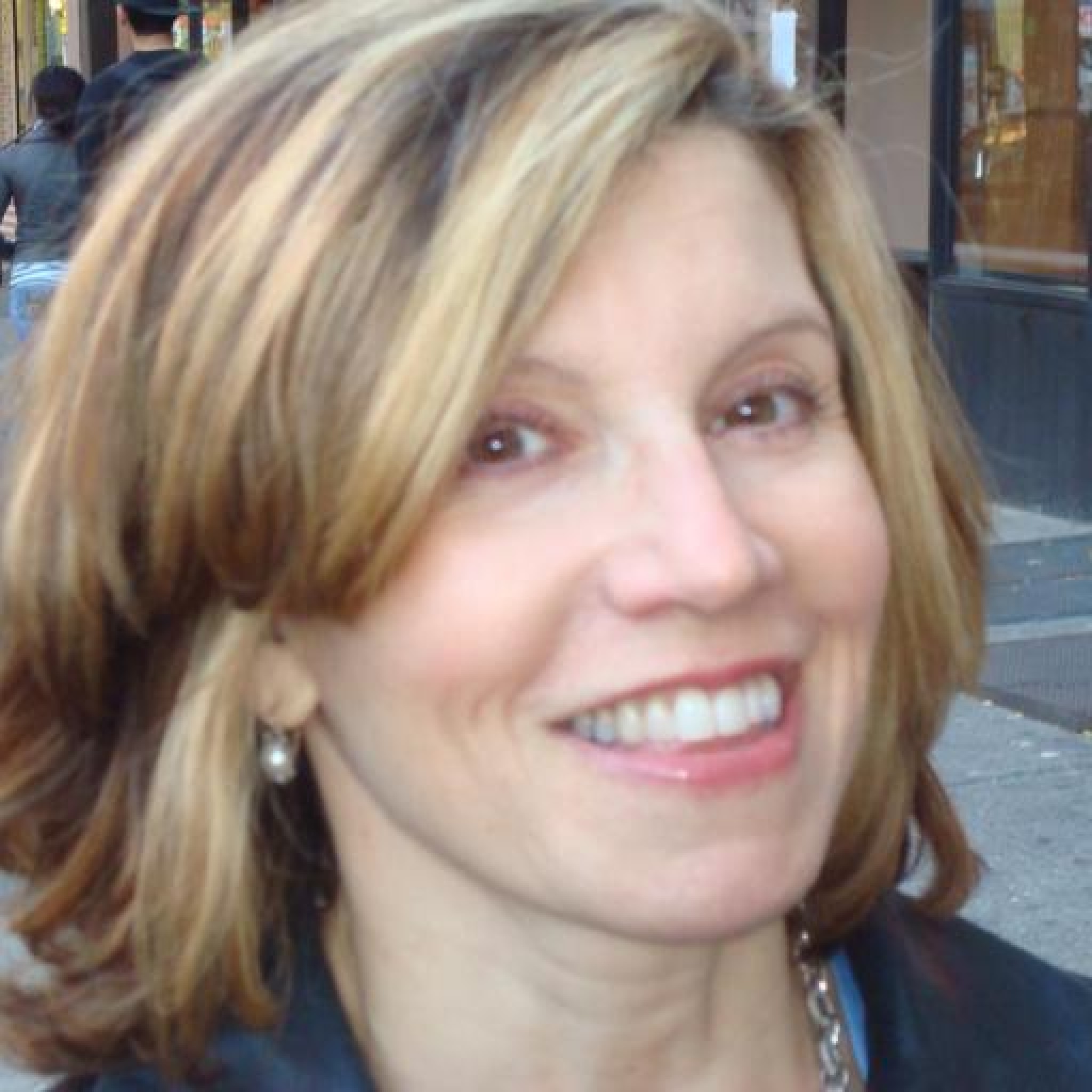 One thought on “Chris Christie’s Apology PR: A Bridge Too Far?”