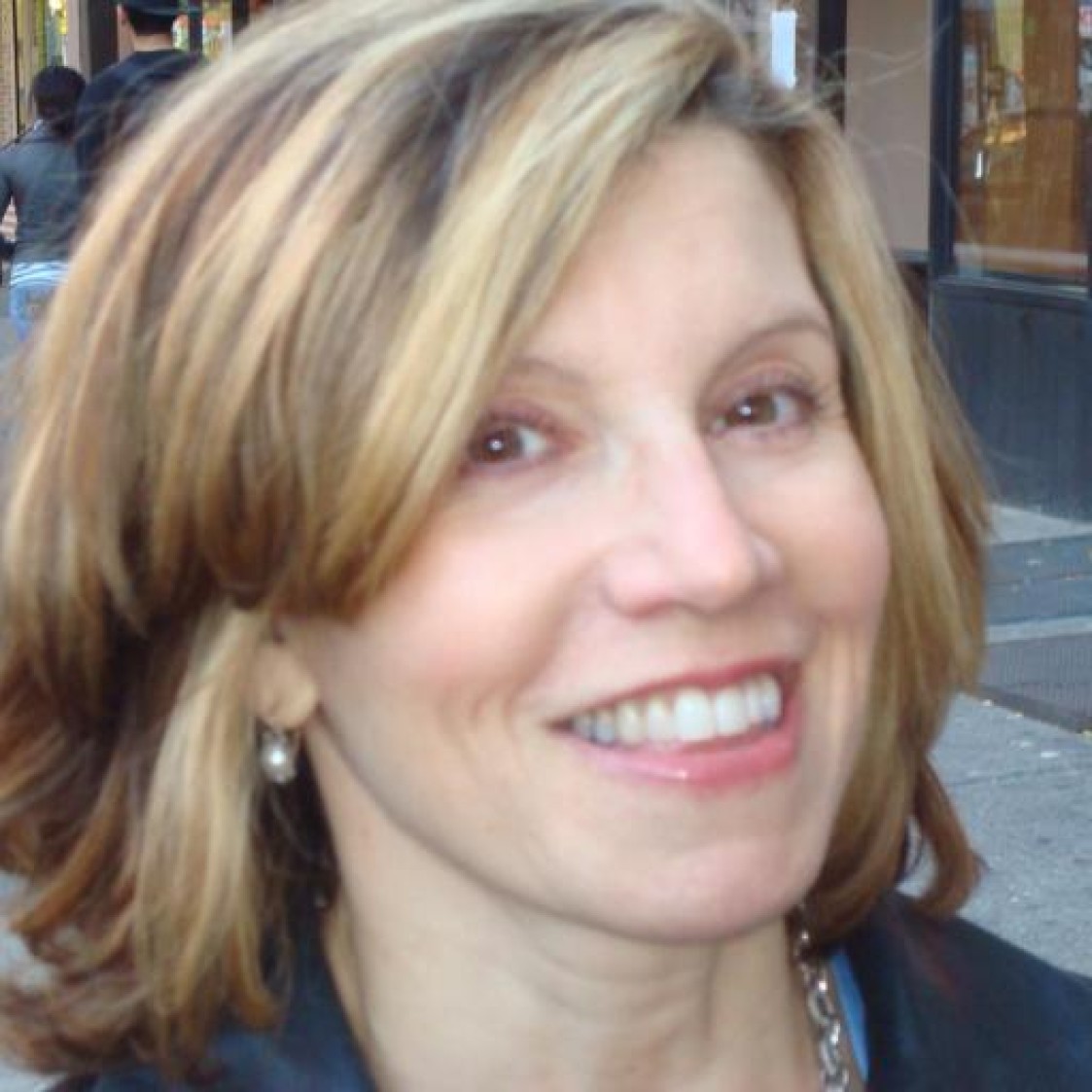 The Bitch is back.

That’s Flying Dog Brewery’s Raging Bitch Belgian-Style IPA. Now maybe the name should offend me, but it doesn’t. I don’t actually have a dog in this fight, but I do think it’s fitting that on Thursday, just in time for the July 4th weekend, the state of Michigan reversed a decision that had prevented Raging Bitch from being sold there.

For First Amendment nerds – or craft beer lovers – the reversal was actually due to a seemingly unrelated Supreme Court decision that limits the rights of states to restrict corporate speech. But the Flying Dog brewhaha started after it was denied a Michigan license on the grounds that the name and label was “detrimental to public health safety and welfare.”

Flying Dog, sensing a heady PR opportunity, filed suit. The result has been an outpouring of positive publicity, mostly from fans of the beer who couldn’t care less about the First Amendment but swear by its taste.

It might not be exactly what James Madison had in mind when he introduced the Bill of Rights articles covering freedom of expression, but, then again, Raging Bitch has a rich provenance. Its label was created by artist Ralph Steadman, best known for his work with gonzo journalist Hunter S. Thompson.

But any fear and loathing here is being channeled into PR and social media to get beer fans in a lather. And it’s worked. Even after the reversal, Flying Dog continued to press its case. Not one to quit while it’s ahead, the brewery posted a statement that makes it clear that principles are at stake…that, and maybe a story that has legs. “We originally filed suit in U.S. District Court on March 25 not only to overturn the Commission’s regulation banning Raging Bitch, but also to deem their ability to ban any beer label that they find offensive unconstitutional.”

Flying Dog was on pretty firm legal ground, and I don’t doubt that the suit was good business. But it was also great PR. One commenter pointed out that craft beer brands need to be extra crafty when it comes to marketing, considering what they’re up against. As he put it, “It takes work to get through all the noise, and this lawsuit thing worked!”

2 thoughts on “Craft Beer Fight Over B-Word Rages, With Good Press On Tap”