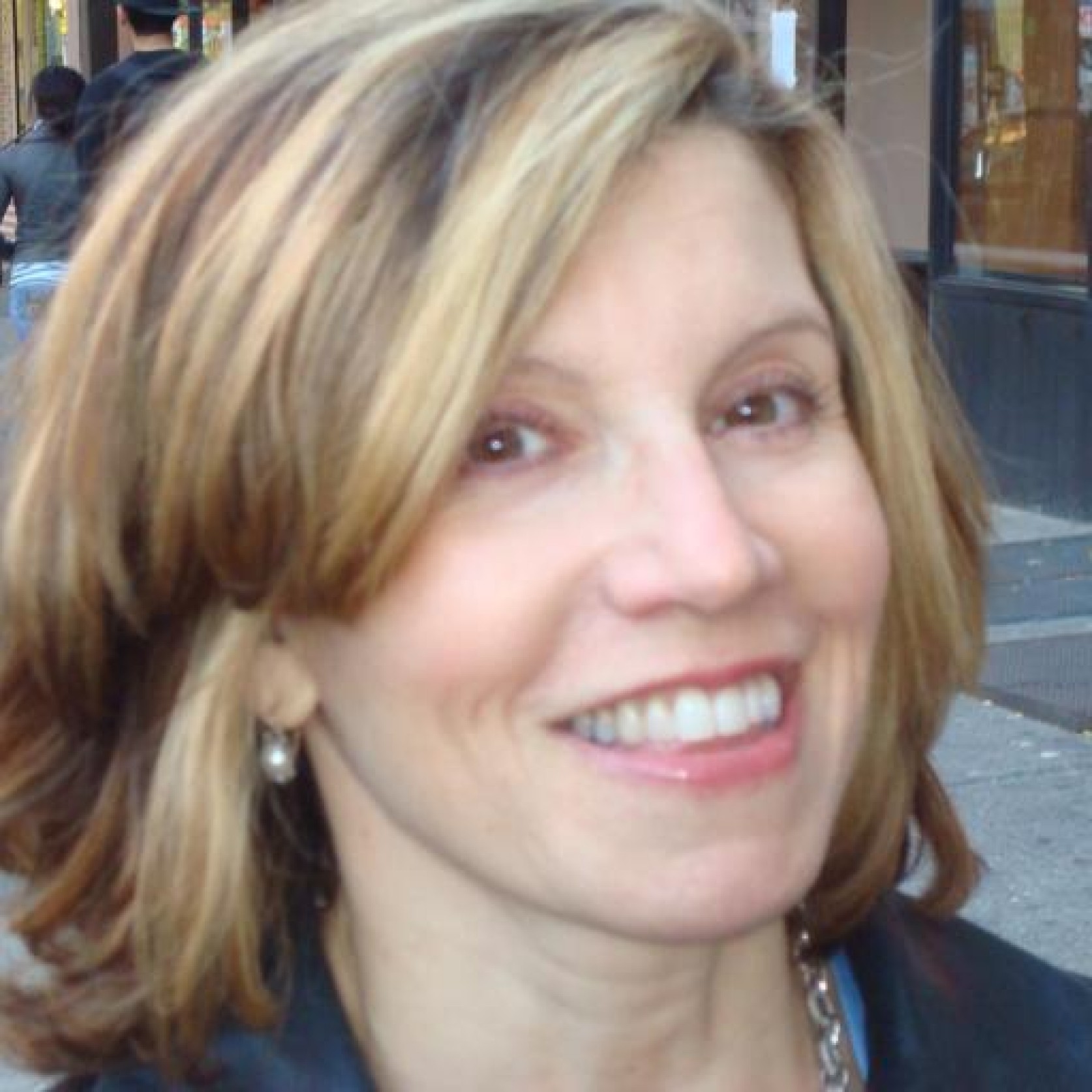 Crisis Management: When The Crisis Is The CEO