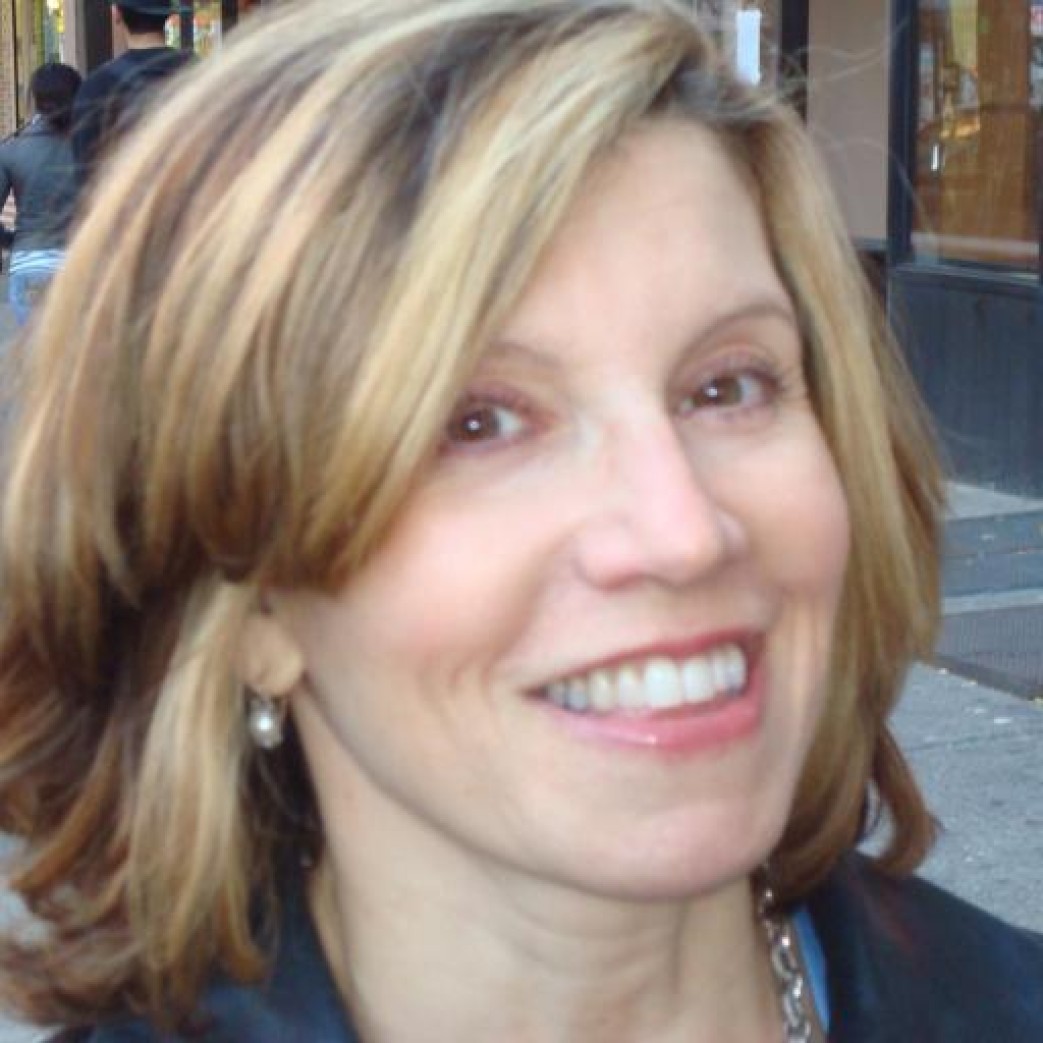 One thought on “Crisis PR Tips From "Weinergate"”