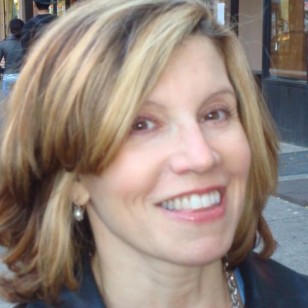 Cronkite, Media, and The Way It Was…