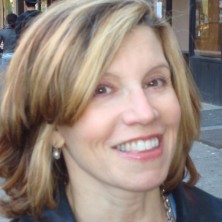 Dell Gets Cute, With Backlash