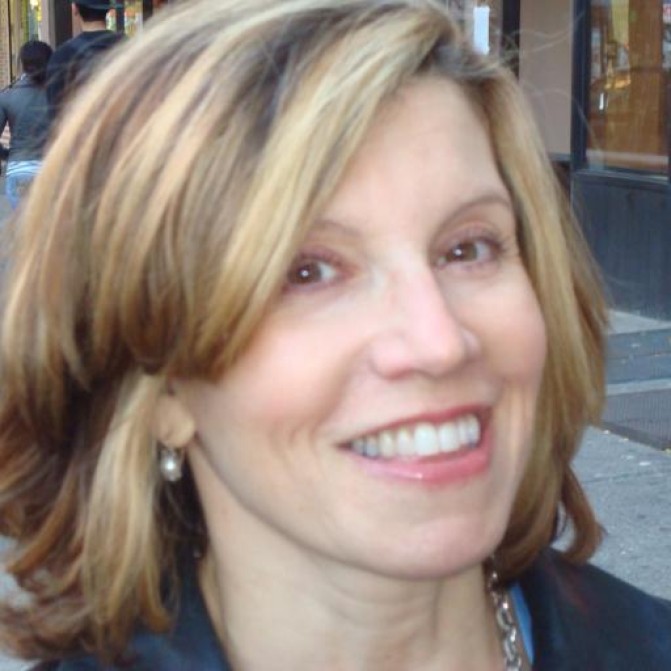 Did The Media Create Terry Jones?

In an interesting sidebar to the Terry Jones firestorm, web host Rackspace today shut down the pastor’s website for violating its acceptable use policy. A good move, I thought. Then I read criticism of the move, on the grounds that it gives Jones even more attention and may trample his right to free speech.

It’s a fair point. Not about free speech – no one’s muzzling Jones, and Rackspace is a private business in any event. But, every move seems to add fuel to the (threatened) fire. How did we get to this point? How could the news cycle over three days revolve around an obscure, small-town pastor with a tiny congregation and a few voices short of a full choir? Has Jones simply manipulated the press with manufactured controversy like a bottom-feeding publicist?

The blazing press reminded me that, after the events of 9/11, I had the grief-induced thought that there should be a media blackout on the attack and its perpetrators – laughable, impractical, and unconstitutional, of course, Yet, what is extremist behavior if not a transparent play for public attention? It’s PR, at the most primitive level.

So, should the press have ignored Jones? Could they have? Media pundits say that the warp speed of news today makes it impossible. They’re probably right, since the Associated Press announcement that it wouldn’t run images of the Koran-burning seemed to have no chilling effect whatever on the story. A Facebook page calling for a media blackout of the day garnered nearly 1000 likers, but not much attention, and even Secretary Hillary Clinton’s call for media restraint was drowned out.

And therein lies the problem.

With government’s leaders rushing to condemn Jones, the story grew arms, legs, and heads over the past week. It was a mistake for the President to have waded into the mess, and his comments seemed badly planned. Mr. Obama dismissed the whole thing as a “stunt,” then warned that it could put U.S. troops in harm’s way, giving it way to much gravity. General Petraus and Defense Secretary Gates got involved. Even Sarah Palin joined the chorus. No mainstream government or political figure could afford to refuse comment. Moral leadership, or personal branding? Both, I think.

So, what’s the media’s responsibility in a case like this? Emory Professor Hank Klibanoff argues that, in the digital age, journalists have a greater obligation to add perspective to their reporting. They should use the resources of the Web to add context and “proportion” to the story, like links to the global reaction from religious and political leaders to the pastor’s provocative remarks.

In the end, Jones is an irresistible – and mediagenic – symbol of a very real struggle. His actions come at the nexus of contradictory trends – nationalism, religious tolerance, anti-terrorism, and more. Well into the Internet age, the mainstream press needs to reinvent its role, one that increasingly includes curating, interpreting, and analyzing the news. But, it’s up to us to try to make sense of what’s happening around us, and our responsibility to speak, blog, advocate, or act, when things feel out of control. In an age where “everyone’s a member of the media,” everyone therefore has a responsibility to keep things in perspective.