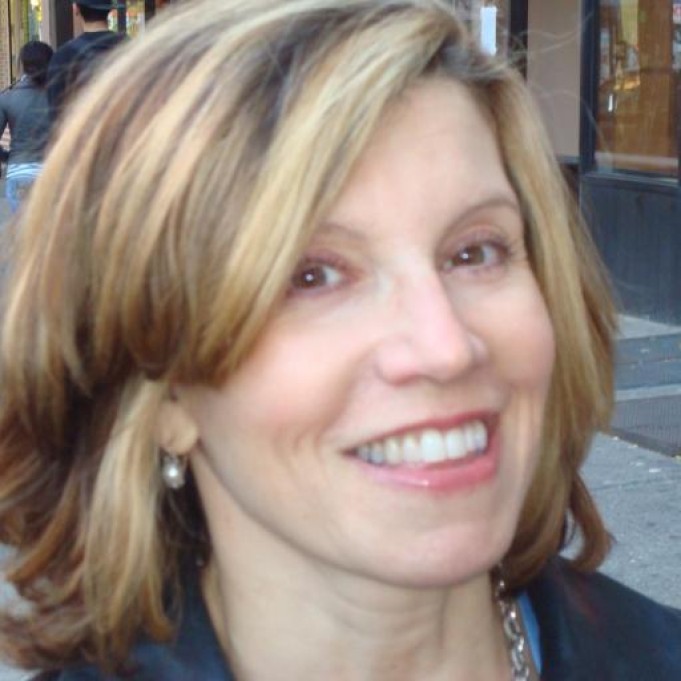 When Social Networking Make Us Anti-Social

I was intrigued by Malcolm Gladwell’s insights in the recent New Yorker piece, “Why The Revolution Won’t Be Tweeted.”  It rejects the perception, common among some social media enthusiasts, that social networking has the power to foment true activism for social change. Gladwell talks about the “weak ties” that characterize most online networks, arguing that a far closer relationship is necessary for real influence. At least, the kind that pushes people towards risky or inconvenient action.

The piece attracted some flack, but it rang true to me, at least in one sense. Social media is overrated as an instigator, especially when it comes to political change. (Remember the Iranian “Twitter Revolution” that wasn’t?) But it also got me thinking about other hyperbolic or deluded beliefs about social networking. Could it be that the social web, with its uncanny ability to broaden our circle and multiply our contacts exponentially, could actually be making us anti-social? Have we reached so far beyond the tipping point that the social model has tipped over?

Twitter, for one, is as much a broadcast medium as a connecting technology. Facebook, with its reciprocal follower model, is more truly social, and often more personal. According to Facebook, its average user has 130 friends. That might conform less to Gladwell’s definition of weak ties, but it still leaves me wondering if we’re silently confusing quality with quantity.

I think social media basically magnifies what we essentially are. For naturally social individuals, we are more so. For those who don’t mix, it can reinforce our hunger for privacy and solitude. But, the rise of the social Web does carry risks. Here are five ways in which social media can actually make us behave in fundamentally anti-social ways.

Confusing “liking” something with real commitment or even approval. Let’s face it, clicking that “like” button is innocuous, and it’s fun. But let’s not be lulled into thinking that joining a Facebook petition is an act of social good. It’s not.

Giving in to the temptation to manage our relationships online. I’m not one to rail against email or mourn the death of the face-to-face relationship, but it’s easy to slip into completely time-shifted communications with even close friends. Time-shifted, as in, when it’s convenient for me, when I can find a minute, or when I want to avoid real engagement.

The anonymity effect. The anonymous web is like a drug. It’s a truth serum in that it elicits far more nasty, brutal or embarrassingly personal commentary than transparent posting ever could. But, it’s also a mask for liars and charlatans. Anti-social personified.

Misplaced trust. Last week I was asked for a reference about a former colleague by someone whom I don’t really know, but who’s a member of an online professional group I’ve been active in for years. I was tempted to offer important, but sensitive information, but discretion prevailed, and I was careful in my comments. Again,”weak ties.” If the caller had been recommended by a close friend within the group, I would have shared far more.

Confusing popularity with influence. This goes to the heart of Gladswell’s thesis. A huge number of Twitter followers or a large Facebook circle can mean that you’re entertaining or popular, but don’t let it go to your head. Real influence is much rarer….and far more valuable.

One thought on “When Social Networking Make Us Anti-Social”