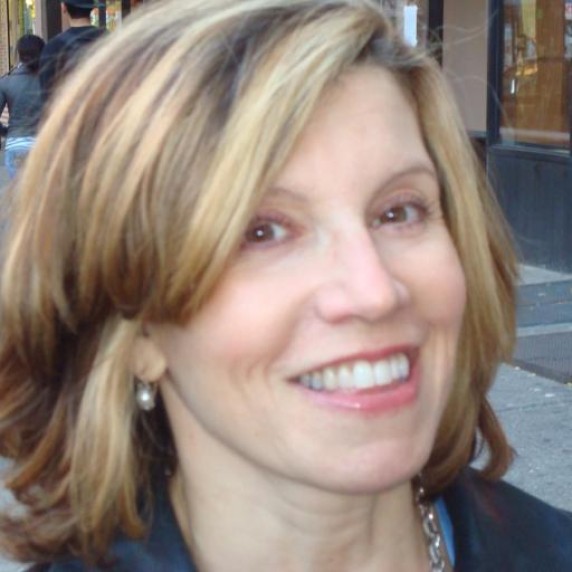 Does Facebook have a problem with commitment? Or, on the flipside, has it fallen in like so hard that it wants to own both the word and the concept all over the Web?

There are a couple of ways to look at this week’s announcement that the Facebook fan page will soon be a thing of the past. Instead of clicking to become an actual fan of a brand or company – that is, really engaging with it – we’ll only be able to “like” it the same way we do personal updates.

I think of “liking” something, in Facebook terms, as fairly tepid, even lazy. Sure, it’s more natural, as Facebook executives point out. They say users click to “like” something twice as often as they become a fan of a page. But, to me, it’s the social media equivalent of a greeting card. It’s what you do when you have no time or can’t think of anything much to say.

So, why the thumbs up for like? Clearly, Facebook intends to create more opportunities for corporate advertisers. “Liking” a brand lacks the psychological hurdle of becoming a fan, and users can “like” the page’s content also, so the move will presumably expand page interaction and ad revenues. AdAge has a summary of the implications here. It’s not without problems, and there will surely be confusion among both users and marketers.

My first response to the move was that it devalues and dilutes the relationship between a Facebook user and a favorite brand. True, it might actually be good for small businesses like, say, a creative PR firm. It’s easier to put out content that others endorse (however casually) than it is to generate thousands of fans. But, if I’m Coca-Cola, I want to know where my hardcore enthusiasts live.

But, Facebook has big plans for that “like” button. As developers have heard, Facebook wants to expand it throughout the Web. It has visions of browsers instantly “liking” all kinds of content virtually anywhere. That way, Facebook can funnel more engagement onto its pages and enhance the virality of just about anything. Once the “like” button is popularized outside of Facebook, it’ll be easier for users to find the “most liked” content – as well as the preferred products and services – in their areas.

So, Facebook becomes not only a social utility, but a search engine that harnesses the power of social recommendations, which can be a great tool for marketers, and a benefit for consumers. Most of all, it helps Facebook. As TechCrunch and other sources explain it, Facebook will become more like Google.

Yet, while Google spends billions to index the Web, Facebook is trying to get the Web – or a big chunk of it – to index itself. And, what’s not to like about that?