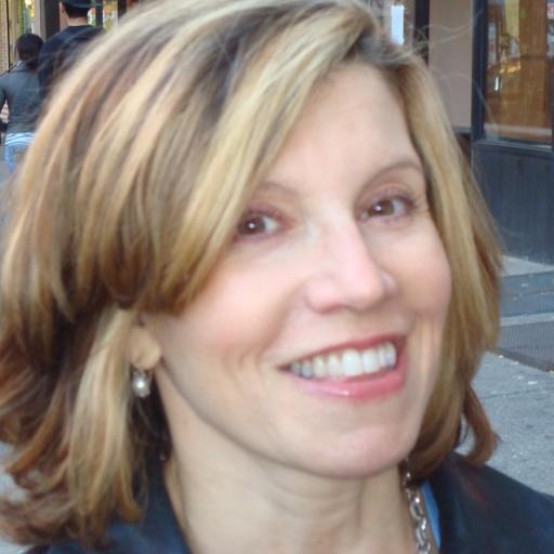 One thought on “Ford Leads The Way For Influencer Marketing”