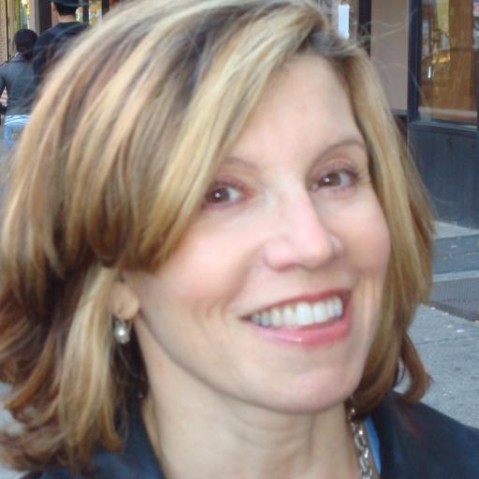 Frugal Is The New Black