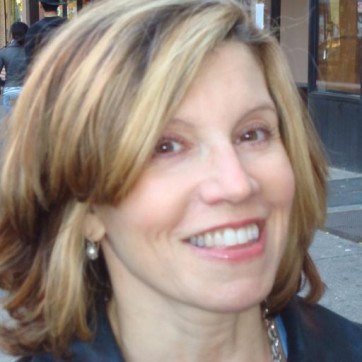 Genius PR Move Of The Week

Normally I think creative job titles (Chief Enjoyment Officer?) in a corporate setting are contrived, and so, well, nineties. Not so for the lastest post at the National Railway Museum in York, England. The museum gained a new director recently, and along with it, a nice public relations boost.

It was a golden opportunity, and they were quick to run with it. Six-year-old Sam Pointon, whose mum calls him “train mad,” wrote to the museum to apply for a director’s post after hearing that one of its officers had retired. The next thing he knew, he was invited to the museum to meet the top brass, where Sam’s passion and enthusiasm set the internal wheels turning. Sam was promptly offered a position on the museum’s board as “Director of Fun.”

Sam accepted the job, and his debut was well-documented by the UK media, including a charming BBC piece that depicts his busy first day of board meetings, tours, and a crush of media interviews. Kudos to the National Railway Museum for the savvy move, and who can blame them for, um, tooting their own horn a little bit?

Besides being genius PR, the story made me think of the classic movie “Big” in which Tom Hanks stars as a kid inside a 30-year-old’s body who brings a youthful joy and insight to his job as a toy company executive. It’s a useful reminder. Many studies, including those by pioneering psychologist Mihaly Csikszentmihalyi, have consistently shown a relationship between playfulness and the flow of creative ideas. Yet, under pressure or the brunt of routine, our original passion can be easily sidetracked or even derailed. We can literally run out of steam. There are times when we simply need to be a kid and go out and play.

2 thoughts on “Genius PR Move Of The Week”