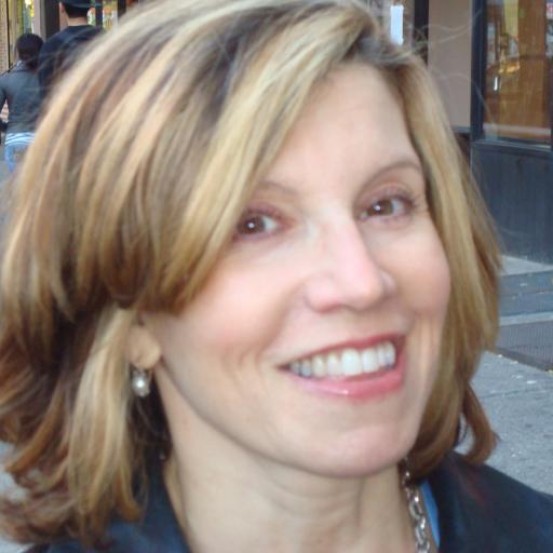 Goldman Sachs And The Cost of Bad PR

What’s a reputation worth?

For most businesses, there’s an obvious cost to negative publicity. Sure, a few are still stuck in the “any PR is good PR” camp.  And then there are those for whom public perception simply doesn’t matter.  A year ago, I would have put Goldman Sachs in that category. With a track record of breathtaking profitability, a well-deserved reputation for arrogance, and no public-facing businesses, it could afford to shrug off bad press and even public outrage.

That’s why Goldman’s latest annual report is so interesting. It includes a lengthy warning about the risks of the PR battering it has received. According to the disclosure, the “current political and public sentiment” will cost it time and money to respond to regulatory investigations; substantially increased penalties and fines; distraction from ongoing business; possible deterioration of staff morale; and, finally, a potentially negative impact on employee performance.

The disclosure is unprecedented, but it reads a little like lip service to PR. It wasn’t until the last part – about employee performance – that I was impressed. But even that risk is hard to measure.
Goldman’s market performance, on the other hand, is quantifiable. There are rumblings that its stock price has been depressed by the PR crisis. Financial blogs refer to worried investors. One warns that Goldman’s management of its bad PR “will likely be a major factor on where the stock goes from here.” Bloomberg’s Jonathan Weil says restoring Goldman’s reputation is Blankfein’s job number one.

I’m not convinced. The stock price, though below its 52-week high, has doubled in the past year. While Goldman paid out less in 2009 bonus compensation than expected, the $16.2 billion figure is still an embarrassment of riches. And, if I were Blankfein, I wouldn’t worry about my future workforce. In a 2009 survey of 6,207 MBA candidates about most desirable workplaces, Goldman ranked fourth. (Interestingly, Google was #1.)

But, the real problem is that Goldman has no strategy for rebuilding its depleted reputation reserves. Its response to public sentiment continues to be haughty, at times hostile, and nearly always reactive…the opposite of what you need to replenish a bankrupt public image. Its posture is embodied by communications chief Lucas van Praag. Recently parodied to hilarious effect on Twitter, van Praag has become a symbol of a communications approach that  The Observer‘s Max Abelson famously called “a stiffly extended middle finger.”

So, with all of Goldman’s skill in making valuations, I don’t think it has crunched the numbers on this one. The price of a good reputation – and the material impact of doing business without that most intangible of corporate assets – remains to be seen.

2 thoughts on “Goldman Sachs And The Cost of Bad PR”