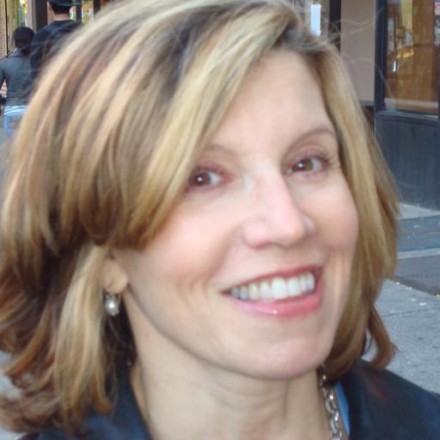 Has Reality TV Gone Too Far?

4 thoughts on “Has Reality TV Gone Too Far?”