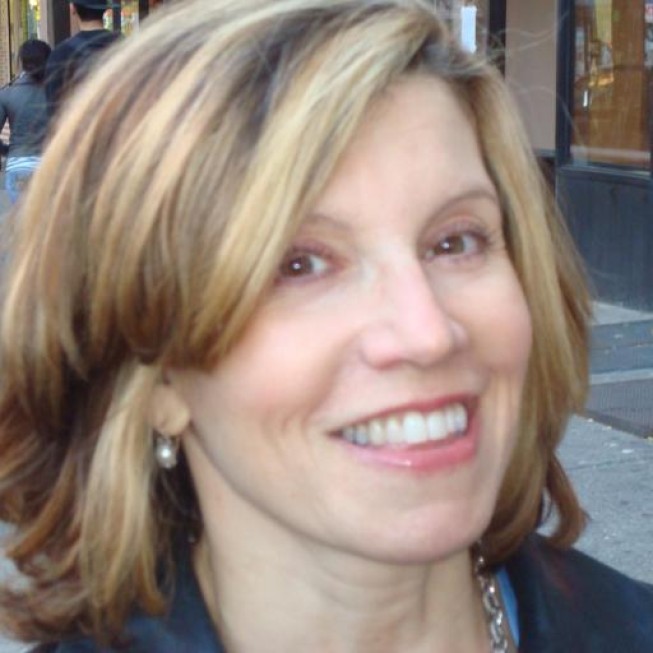 Have We Been Fair To Tony Hayward?

There’s an expression related to PR that I particularly dislike. It’s “optics,” and like most buzzwords, it’s a bit pretentious and unnecessary. But when I heard that Tony Hayward will be replaced as CEO of BP, it popped into my head. Good optics, that is. Hayward’s been sent to Siberia (he’ll join a BP joint venture in Russia) while a new guy – a more marketable one, by all appearances – takes the helm.

Not only is Dudley BP’s first American CEO, he was born in Mississippi and spent part of his childhood in the Gulf region. Though he’s lacking a Gulf coast accent (too bad, that), he’s being cast as the anti-Hayward. And not being British does help. A cartoon depicted Hayward being tutored by a PR firm to lose his British accent to better connect with Americans. That ruddy-cheeked English appearance and crisp, yet gaffe-prone speech helped make him the poster child for corporate incompetence and indifference.

But “optics” implies a certain shallowness. It’s about image. Just the PR. Is there a more objective way to look at Hayward?  He claims he’s been “demonized and vilified” by the U.S. media, painting his departure as a necessary sacrifice for the long-term good of the company. He told The Wall Street Journal that he was villainized “for doing the right thing” although what he did right is still a question.

There’s an ocean-sized gap between his image here and in the U.K. People buy him drinks and express sympathy for the way he’s been treated by the whole mess. Moved to tears by a standing ovation during a recent visit to the home office, Hayward seemed a symbol of a departing warrior than a bumbling chief.

So, is the perception gap about geography, or misplaced nationalism? Not really. Hayward was respected internally as a competent executive and the right man to clean up BP’s spotty safety record after John Browne’s tenure. And there was a striking absence of UK investors calling for his ouster. Analysts and stakeholders who studied his performance and questioned him directly over his time as CEO were largely silent. Clearly, he was doing something right before disaster struck.

So, has Hayward been a scapegoat? Of course, but as CEO, he’s has been the top mouthpiece, and symbol, of corporate behavior, or, in this case, misbehavior. When the storm hit, his ability to articulate the way forward was absent. It wasn’t executive performance, the accent, or the pedigree that doomed him. It was a fatal lack of communication skills.

In leaving him in place to absorb the public rancor through the worst of the crisis, like a sponge soaking up toxic mess before a fresh one arrives, BP actually may have limited its downside, both financially and in a PR sense. But, as a (British) fund manager says about Dudley, “he’s not a new broom.”  His timing is pretty good, and his narrative is appropriate, but the problem with BP’s incoming CEO is that he’s really an insider who represents more of the same.

The whole changing of the guard is just that – a rearrangement. BP hasn’t gone nearly far enough to send a message of change. It’s varied the face and the accent behind the PR mess, but that’s about it. Bad PR can bring down a CEO, but its opposite – nice optics – can’t ensure success.  So, until real ecological and workplace reform takes place, it’s a prettier picture, but business as usual.

2 thoughts on “Have We Been Fair To Tony Hayward?”