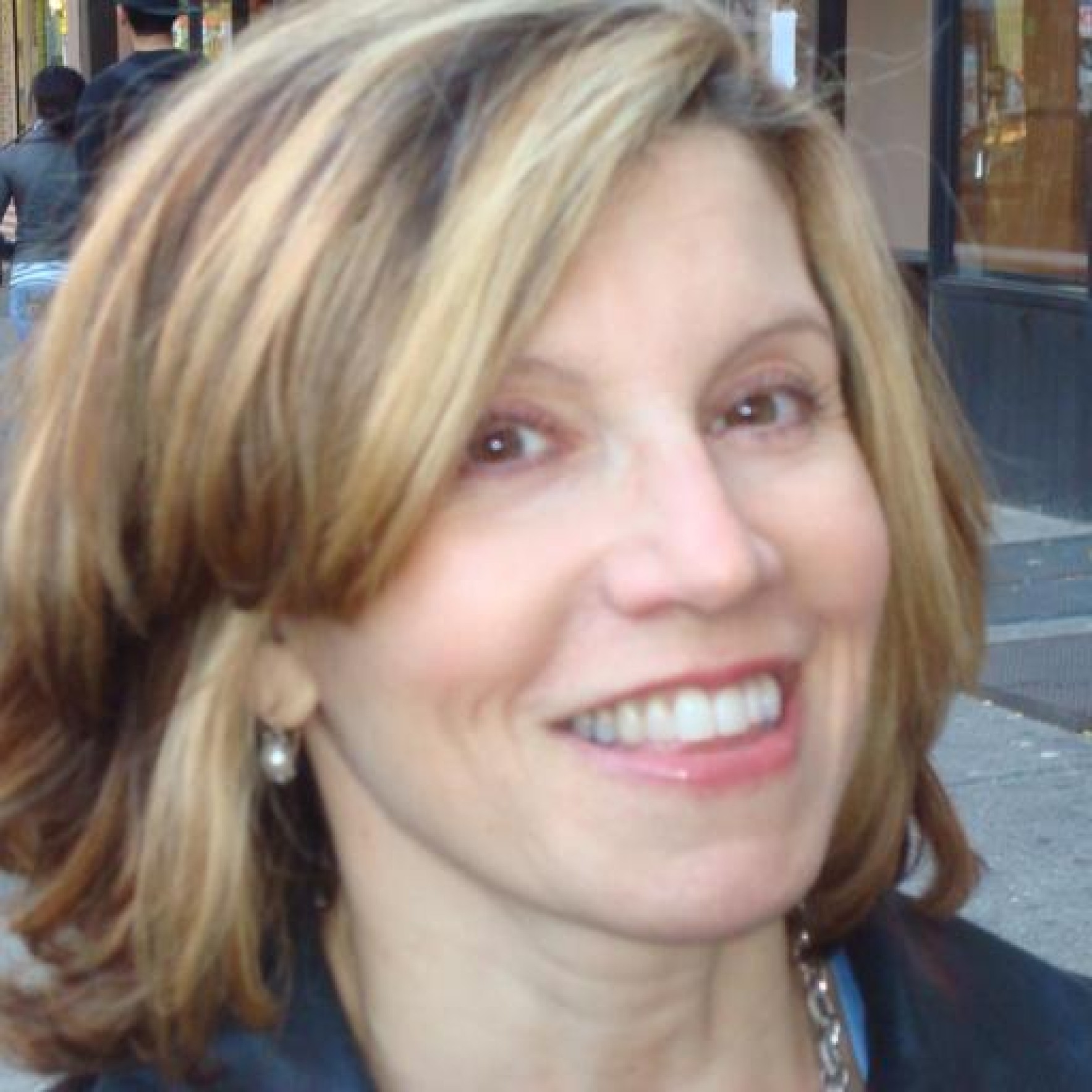 How To "Newsjack" – Ethically

Recent conversation about “newsjacking” as the province of PR bottom-feeders has set off a minor digital storm. But I’m not sure what the fuss is about.

The term originated with David Meerman Scott, who wrote a book on the topic; he defines it in the subtitle as “inject(ing) your ideas into breaking news” with a goal of generating media coverage. And in doing so, Scott has “newsjacked” something that’s familiar to most PR people and packaged it with a clever label (something else many PR pros excel in doing.)

Which leads to my question. Apart from the name, which admittedly may have negative connotations to some, how is this different from what PR pros have been doing since Edward Bernays and Ivy Lee? After all, a classic public relations strategy is to shoehorn your client’s story into a broader trend or happening to make it more topical, and thus, more appealing to journalists.

Scott’s focus is more about “real time,” and therefore emphasizes piggybacking on breaking news events more than trends or memes, but it’s the same principle as any good PR program that borrows interest from a seemingly unrelated event or movement. I worked at an agency where we called it “news surfing,” which may have a more pleasant ring, but to me it’s all the same.

So, why the concern? And what’s new here?

It may come down to the tone of the story idea, sensitivity, and propriety. Given the speed with which real-time response to a news event is possible, newsjacking is more common than it used to be. And it seems to get more intense during an election year.

For example: A spokesperson for Mitt Romney describes the candidate’s ability to pivot from primary season to the general election as “almost like an Etch A Sketch.” Romney’s opponents seize the moment and hold up an actual Etch A Sketch toy at the next debate. In a second “newsjack” of coverage involving its own toy, Ohio Art, the Etch A Sketch’s maker, releases a pun-filled statement announcing a campaign called “Shake It Up, America” to capitalize on the moment and sends samples to all the candidates. Both its sales and its stock price are shaken up, too – in a good way. Well played.

My agency scored in a similar, albeit more modest, way when we read that some freshmen House members were sleeping in their offices to cut costs. Naturally, we offered them special comfy pillows from our client Sleepy’s. The best part is that we landed coverage without having to actually deliver any merchandise. (The Representatives were shy about accepting even small gifts.)

A different story hijacking attempt: In the wake of the mass shooting in Aurora, Colorado, a PR firm sends out a pitch titled, “Don’t Let Anyone Go All Batman On Your Kids” promoting a Minnesota chiropractor claiming to offer a treatment for a nervous condition that could potentially lead to violent behavior. Now, most professionals (and everyone else) would call this shameless ambulance-chasing and consider it eligible for Gawker’s weekly PR Dummies column, which is where I read it.

These examples illustrate some simple tenets of news surfing.

Be tasteful. It’s okay to jump on negative news, though debatable whether you should kick someone when they’re down. But any good professional will draw the line  – or at least a decent interval – at news events that involve tragic loss of life.

Be credible. Apart from its appalling lack of sensitivity, the chiropractic pitch is just way too far from issues of mental health or public safety to be believable.

Be timely. There’s nothing sadder than a late attempt to piggyback onto breaking news a week later. For breaking news, you may have a 48-hour window; for trends, a bit longer, but sooner is nearly always better.

Be catchy. That’s what Scott did with his “newsjacking” label. It’s guaranteed to grab media attention, which is half the battle.

Be relevant. A real-time news-surf is one thing; but if a brand can demonstrate relevance or usefulness, i.e. if it solves a problem or commits to a longer-term idea, it can ride that wave all the way to a stronger and more meaningful brand identity.

6 thoughts on “How To "Newsjack" – Ethically”