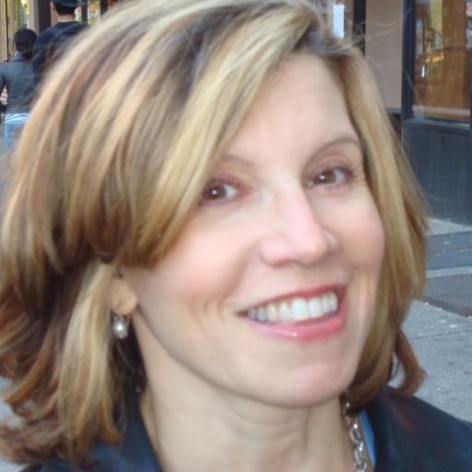 But, it’s not happening.

As everyone who follows the digital TV transition drama knows, the postponement is back on.  The House had overturned the Senate bill that would postpone the switch until June, but in yet another twist, the delay is expected to stand after a second House vote later this week.  Read more here.

Of course, a key reason given for pushing back the changeover is that roughly 6 million households, mostly the poor, rural, or elderly, haven’t yet been able to obtain a converter box to change the analog signal to a digital one.  The government agency supplying coupons to subsidize the cost for those with older TV sets seems to have run out of coupons.

While this is unfortunate, it’s also pretty inexcusable.  We’ve had two years to prepare for the switch, and I’m frankly skeptical that the on-again, off-again delays will do anything other than confuse people.  Most experts agree that  there will be those who just won’t get with the program by the deadline, no matter when it happens.  The transition has many benefits; beyond better TV quality and more broadcast channels, it will free up valuable spectrum for new wireless services, and it helps local TV stations who are paying dearly to broadcast an analog signal in addition to digital.   The best outcome would be if the bureaucracy could get out of its own way and let the transition take place as planned on February 17.  Regrettably, this won’t happen.