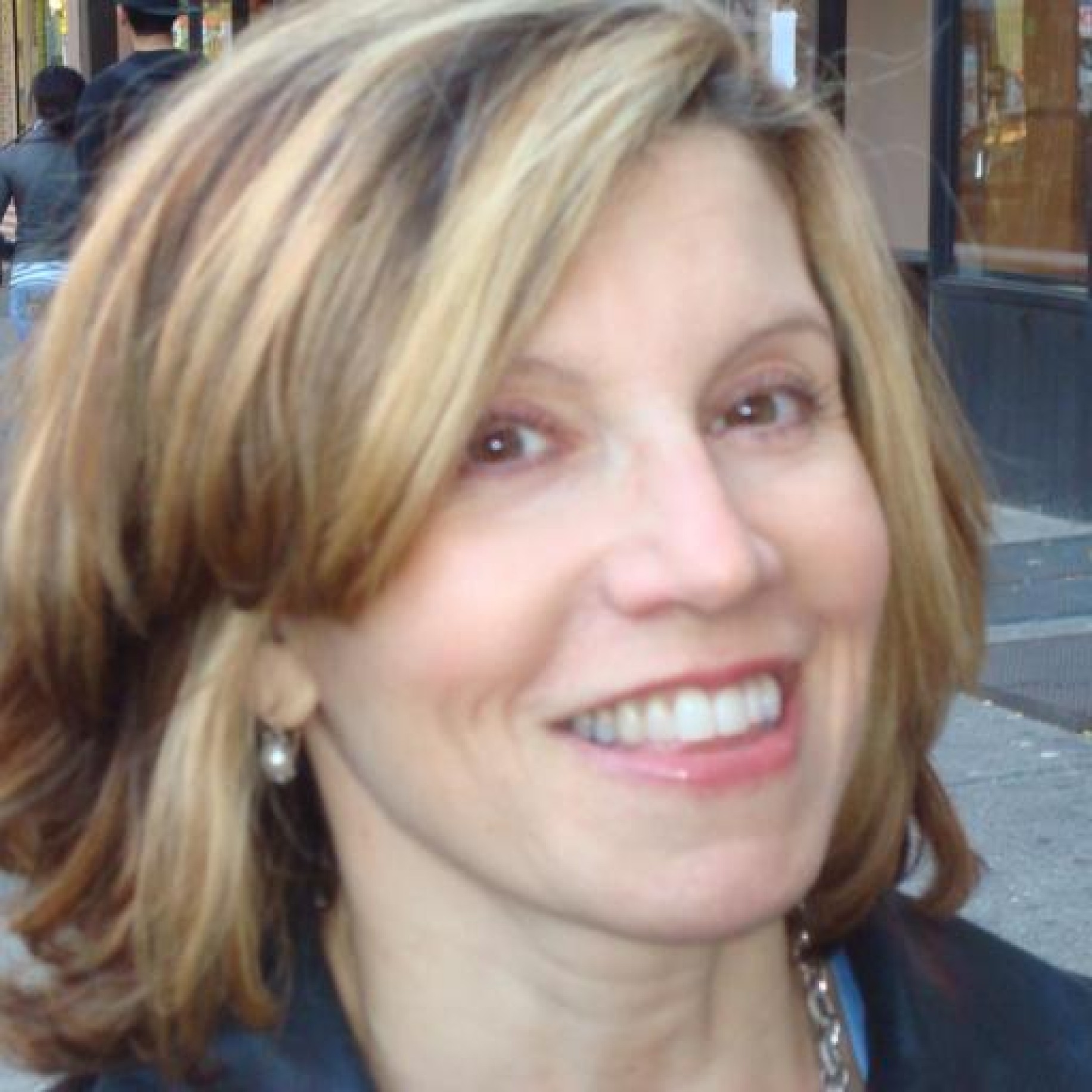 Is "Apologize" A Dirty Word?

This election season has given rise to a new term of shame. It’s “apologize.” GOP nominee Mitt Romney never tires of criticizing President Obama for what he claims is the president’s constant “apologizing” for America. What bothers me as a professional communicator isn’t just that no one in the Romney camp can seem to point to the apology in question. It’s also the implied equivalence. Romney equates apologizing with moral failure, a craven lack of patriotism, and weakness. And to be fair, so do many of his Democratic rivals.

But a well executed public apology is not just a communication strategy for repairing reputation damage. At its best, it conveys responsibility and leadership. Tim Cook’s recent mea culpa is evidence of that. Despite the runaway success of the iPhone 5, Apple was harshly criticized by users who found themselves running around in circles due to the phone’s flawed map application. So, Cook took the direct route in facing customer frustration. He got to the point, didn’t mince words, and even recommended that disappointed Maps users turn to competitive apps and tools until Apple can get it right.

His response had all the classic ingredients of a true apology: he took responsibility, pledged to fix the problem, and offered, if not restitution, at least, alternatives. Most importantly, his restatement of Apple’s mission “to make world-class products that deliver the best experience possible to our customers,” and emphasis on the gap between expectations and user experience in this case actually reminds us of just how high are expectations of Apple are…and how often they are met.

And for many Apple fans, the mea culpa moment may have been the first time when many thought that Cook handled the situation more skillfully than his former boss, Steve Jobs. Though Jobs often said it’s best to ‘fess up to mistakes (“It is best to admit them quickly and get on with improving your other innovations”), he was famously defensive. With his humble but sincere-sounding statement, Cook actually did Jobs one better.

If only Washington and those who aspire to serve there could do half as well.

One thought on “Is "Apologize" A Dirty Word?”