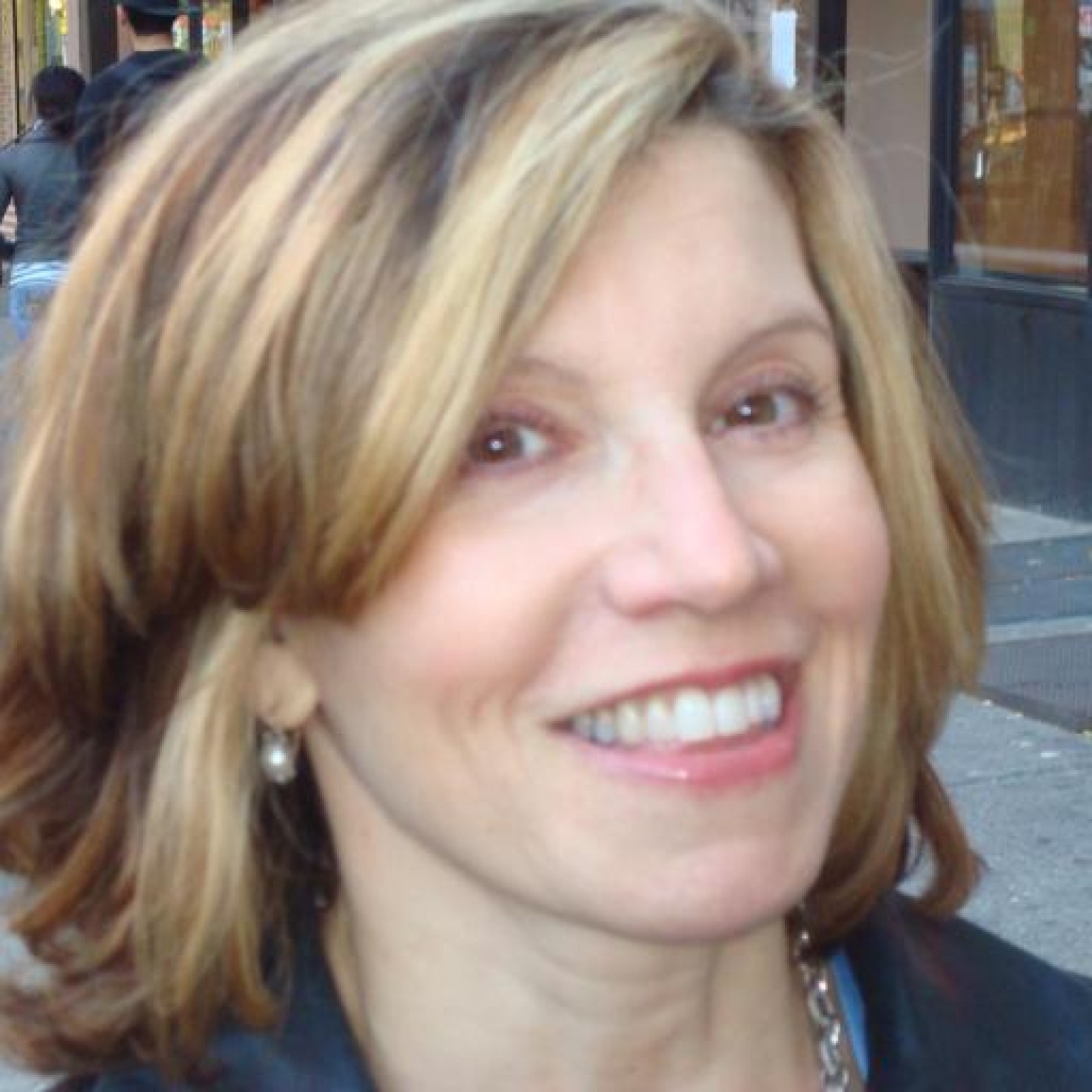 Is CES On The Way Out?

When Microsoft announced that the 2012 Consumer Electronics Show would be its last, the news unleashed a spate of predictions about the largest technology conference on earth. Is CES in decline? Could the show that attracts 130,000 attendees, including most of the biggest names in tech, actually disappear? (Anyone else remember COMDEX?)

Columnists like Troy Wolverton makes the case that CES has peaked. Changes in the formerly seasonal product launch cycle, the importance of operating systems over hardware design, the fact that Apple long ago chose to sit out CES – all could point to a gradual downshift for the Vegas extravaganza, he claims.

Others point out that many of the gadgets unveiled in Las Vegas aren’t destined for success. And it’s true that blockbuster products shown at CES are often PR statements – examples of engineering prowess or trial balloon items designed to build buzz or elicit feedback. Many never will be “productized,” to use a verb that once made me cringe, but that, after countless CES’s, now rolls off my tongue as fluently as “OLED” or “Bellagio.”

Then there’s the annual Vegas pilgrimage itself, with its cruel post-holiday timing, long travel lines, and even longer hours for attendees. It’s truly the trip you love to hate. And, yes, I do remember COMDEX, the once-indomitable computer expo that faded away in 2004 after a few years of decline.

But, still. The show that used to be a haggle-fest for manufacturers and retailers over fourth-quarter wares is much more than just a gear-and-gadget gala. It’s about connections, both the human and the unwired kind. Networks and networking. In addition to the manufacturer-retail connection, it’s a hot spot for VCs looking for investments, resellers, engineers, importers, and job-switchers. There’s simply nowhere else on earth where you can make or renew as many contacts, take as many meetings, or broker as much business in the business that is technology.

And, unlike COMDEX, whose decline started when it limited media attendance, CES is about PR. As noted, where there’s cool stuff, there will be media. And there’s always cool stuff here. For many exhibitors, a big booth and impressive product line-up is a show of strength versus competitors. It’s bragging rights among frenemies who may even share offshore manufacturing facilities. A kind of muscle-flexing for geeks. Sure, there are companies, like Apple, and now, Microsoft, that are powerful enough to generate PR independent of the show, but they’re in the minority.

Ultimately, Microsoft’s retreat from Vegas may say more about the changing relevance of its own products and the twilight of the PC era than anything else. But whatever the case, I’m betting on CES for many, many years to come.

One thought on “Is CES On The Way Out?”