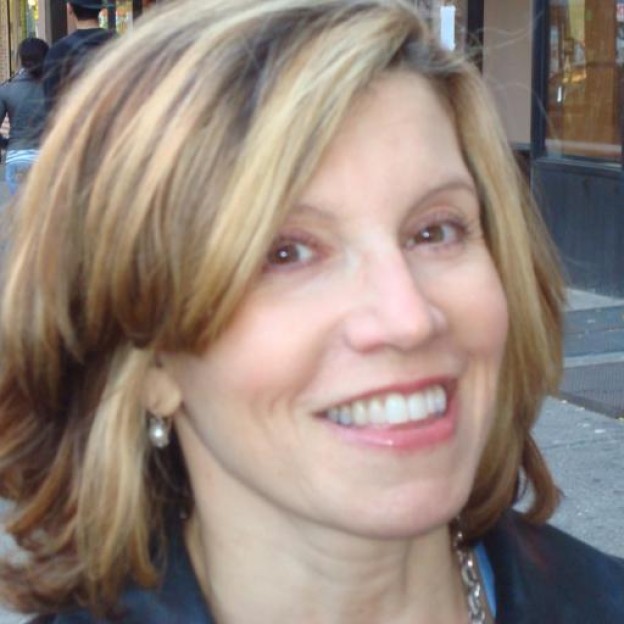 One thought on “McChrystal’s Defeat: Poor PR, Or Natural Disaster?”