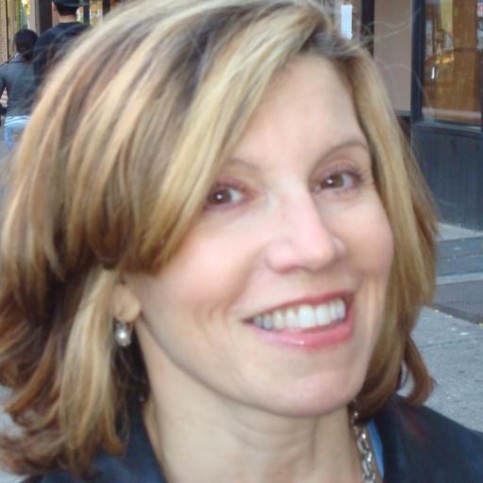 Friday’s report that Hearst will launch a wireless e-reader for magazines and newspapers, similar to Amazon’s Kindle, is deeply encouraging news for those of us who hope that reports of the death of traditional media are exaggerated.

It’s a risky venture, to be sure; hardware is a completely different business from content, and not all the reviews have been kind. But, many of its critics miss the point. The e-reader plan, coming from a giant publisher like Hearst, is an example of the kind of bold experimentation that’s necessary if newspapers are to survive and the traditional advertising model is to be reinvented. The goal of the venture seems not only to give Amazon some competition. It’s also about recapturing precious ad dollars that are leaving mainstream media in an online format well-suited to a magazine or newspaper, while slashing production costs.

Whether it survives or not, the more options that are on the table, the better for consumers, publishers, and even advertisers. In a year, there will be far more alternatives to the Kindle. The final chapter is far from written.