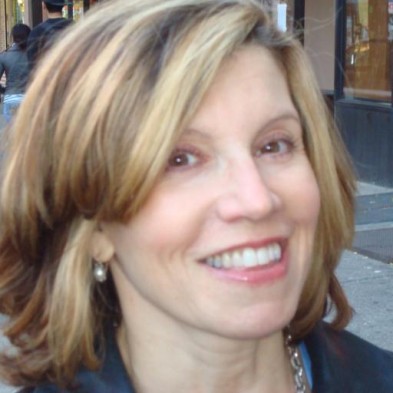 Overspending Is So Last Season

One thought on “Overspending Is So Last Season”