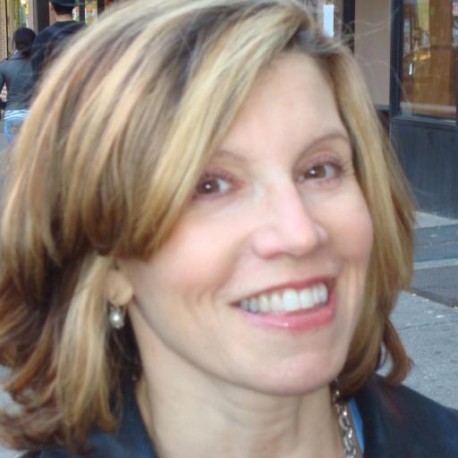 In recent years, the Super Bowl has become as much a brand PR vehicle as an advertising showcase. Companies can score big by announcing their participation in the adfest, and if they hit, their commercial will be replayed and discussed by pundits like Barbara Lippert and Donnie Deutsch throughout the post–game news cycle.

That’s why it’s ironic that Pepsi’s recent announcement that it won’t advertise in the 2010 Super Bowl has generated so much coverage. The reason is not only because the brand is breaking a  23-year marketing tradition. It’s also because Pepsi has said it will instead pour its budget into an ambitious campaign called Project Refresh that will be promoted through social media.

Project Refresh seems to blend philanthropy, community relations, and crowdsourcing, not to mention canny timing. Pepsi will invite the public to submit ideas on how it should spend a cool $20 million to “refresh” local communities. Starting February 1, people can vote for the projects they favor, and the ones that garner the most votes will be funded.

The brand’s decision to take a pass on the Super Bowl this year may not be as unexpected as it seems, however. With “Project Refresh” already in the works, they may have felt a big buy would send a mixed signal. It’s tough to talk philanthropy on the one hand, then get into the commercial huddle at a time when CBS is asking $2.5 or $3 million for a single spot. Maybe Pepsi’s marketers thought it wiser to let its other brands, like Gatorade, carry the ball when it comes to splashy ads.

But, Pepsi’s move is a game-changer when it comes to TV advertising. As a marketing leader, it’s a model for other advertisers. When a brand that’s spent $142 million over the decade changes direction, it’s a clear sign that the old rules are history.