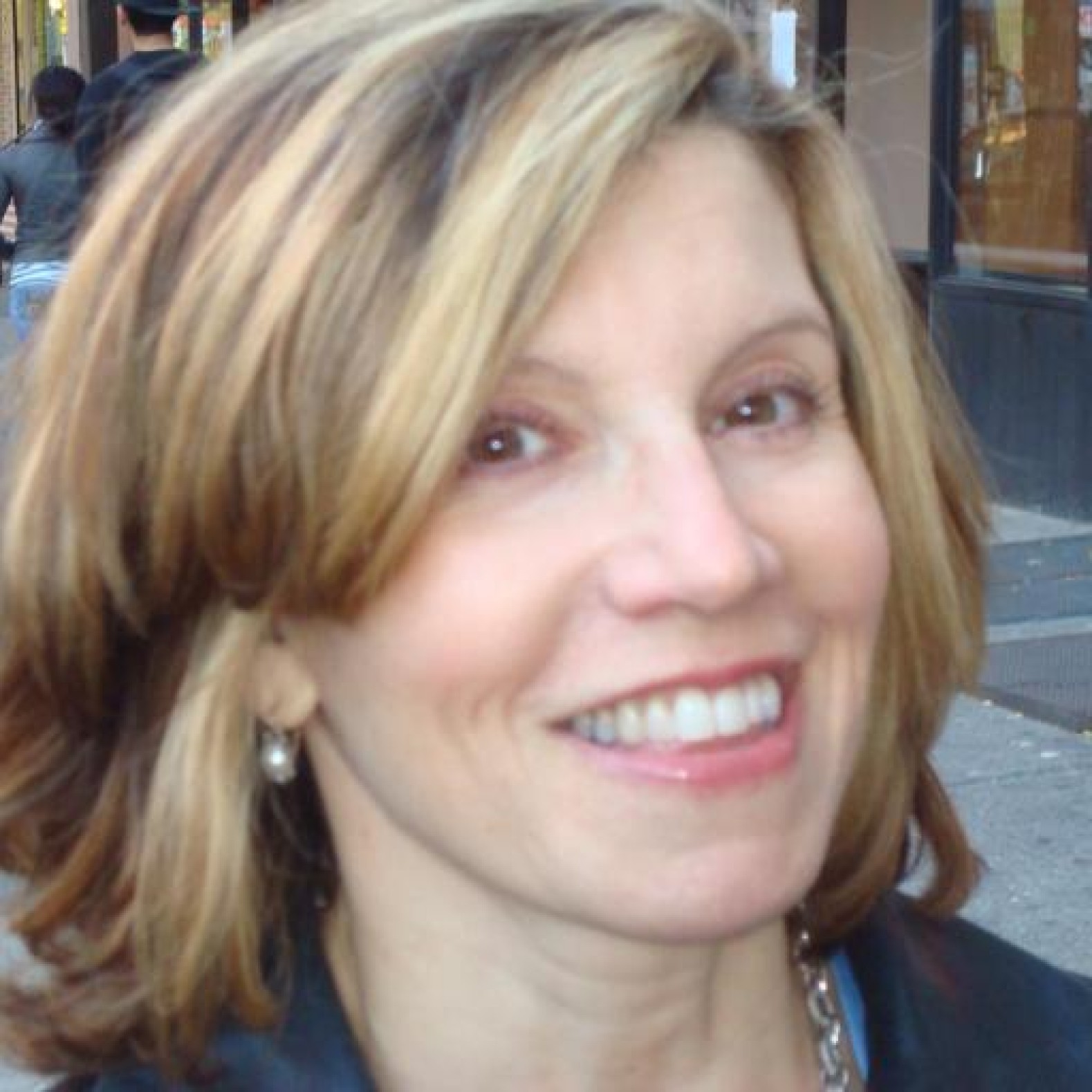 PR Lessons From The 2012 Campaign

Since the primaries began, I’ve been thinking about the PR strategies we’ve witnessed so far during this election season. On the surface, campaign PR doesn’t offer many similarities to corporate and brand communications. After all, it tends to be more localized, more combative, and, recently, shockingly negative. Yet, campaign 2012, as well as the ones that preceded it, holds learnings for PR pros.

Narrative trumps policy. Many believe Barack Obama was able to win in 2008 because his narrative of hope and change was more compelling than John McCain’s warnings about a dangerous world and the need for experience at the helm. An inspiring story is worth a thousand policy statements. For my money, Herman Cain was the master of narrative (while he lasted), with Rick Santorum trying hard to weave a strong story of his own. Marketing and corporate PR professionals are increasingly harnessing the power of storytelling for our clients. Whether a product, corporation, entertainer, or service, we need to take our audience on a “hero’s journey” through challenges and changes to arrive at a new destination.

Speed counts. No one’s more conscious of this than a political operative. With pundits parsing every word and opposition specialists ready to pounce, a rapid response machine is a critical survival skill. We’ve seen how a small slip, poor turn of phrase, or slow reaction can lose the news cycle for days. (See: Mitt Romney, “I’m not concerned about the very poor.”) Brand PR pros can learn from the typical “war room” setup pioneered by James Carville. When hit with the unexpected, respond early and respond often.

Mobilize allies and advocates. Using friends and third-party allies to evangelize is a classic PR strategy, but campaign pros probably do it better than anyone. The late Michael Deaver set the bar when he created a “message of the day” strategy for the Reagan White House, which literally had every level of representatives saying the same thing. Message consistency is more important than ever in today’s fragmented media environment. Here, Romney holds the advantage, as local governors and representatives have increasingly fallen in line for the candidate.

Keep it simple. Have we forgotten “It’s the economy, stupid?” Or Herman Cain’s “9-9-9” tax proposal? The reality is often complicated, but no one wants to hear it. We see this often in technology PR, where engineers and product specialists can get caught up in the back-end explanation of product superiority. Don’t try to explain the technology, detail the solutions, or list all the features. Just tell me why it’s awesome.

Authenticity counts. Politics is about real people, and no amount of packaging, prettifying, or spin can hide the individual’s true essence. Romney runs into trouble when he tries to act like a regular guy, because he’s simply not. That’s why his best moment may have been the Florida debate, where, helped by a new coach, he forcefully defended his wealth and success. The best positioning nearly always builds on what’s real.

For PR pros, the best is yet to be. The final match-up is bound to offer more communications lessons for all of us.