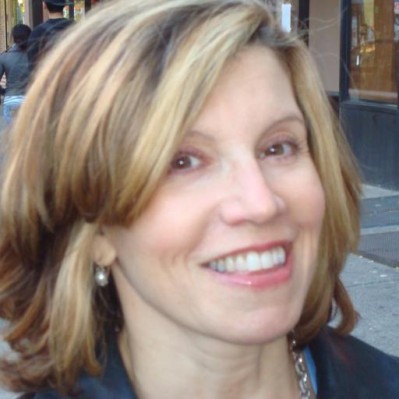 Is it the time of year? Just days after the media was taken for a ride by the balloon boy story, here comes another successful public relations prank. This time, Reuters, CNBC, and even The New York Times were punk’d, at least for a minute.

Earlier this week, an activist group called the Yes Men, pretending to represent the U.S. Chamber of Commerce, actually staged a fake press conference in which they announced a dramatic shift in the Chamber’s position on climate change. The faux briefing was at the prestigious National Press Club and featured phony handouts on Chamber letterhead, sham reporters, and a podium decorated with the Chamber logo.

Reuters ran with the story, which was subsequently carried by CNBC and various news outlets’ websites, including those of the Times and The Washington Post. (They’ve since been removed.)

The video is almost as compelling as that silver balloon flight. The bogus briefing broke up when a spokesman from the actual Chamber of Commerce burst into the room, leading to an absurdist spectacle – two guys in business suits yelling at one another, as red-faced Press Club staff and reporters looked on in bewilderment.

The back-to-back PR stunts do make you wonder about the state of the news media. Are major news organizations so strapped for cash and lean of staff that they can be so easily duped? Or, is the competitive pressure so great that they’re willing to risk embarrassment or worse? In part, the answer is yes. But, the broader issue is about the limits of today’s instant journalism. Just like the balloon flight on live TV, this is how the game is played. First, get the story. Then, figure out the truth as you go along.

What’s really notable about the latest hoax is how well it worked. The Yes Men released a statement saying that the stunt was intended to show how climate policy are held hostage to corporate greed.

Unlike the disgraced Heene family, the guerilla group, who are known for their Borat-style impersonations, have been celebrated by many who agree with their views. They were invited on news programs to talk about the prank. Being PR-savvy, they took the lead to focus on their opposition to the Chamber’s controversial position on climate change. The success of the stunt is sure to invite more of the same. The line between news and entertainment keeps getting thinner, and not in the way news organizations originally intended.

Count me as an admirer of the Yes Men’s brazen showmanship and PR skills. At least they weren’t trying to get a reality TV deal for a show about an improv group of politically idealistic pranksters.

Although, the troupe did go on to promote the release of their new documentary later in the week. As they say, everyone’s got an angle.