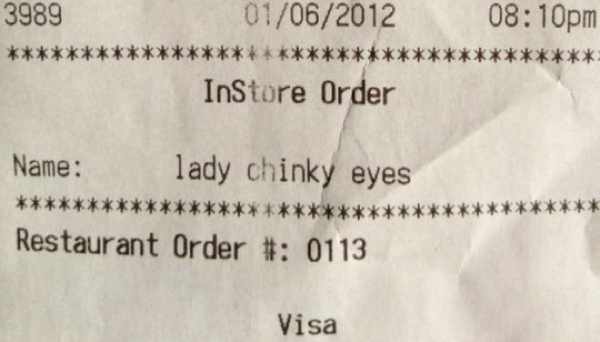 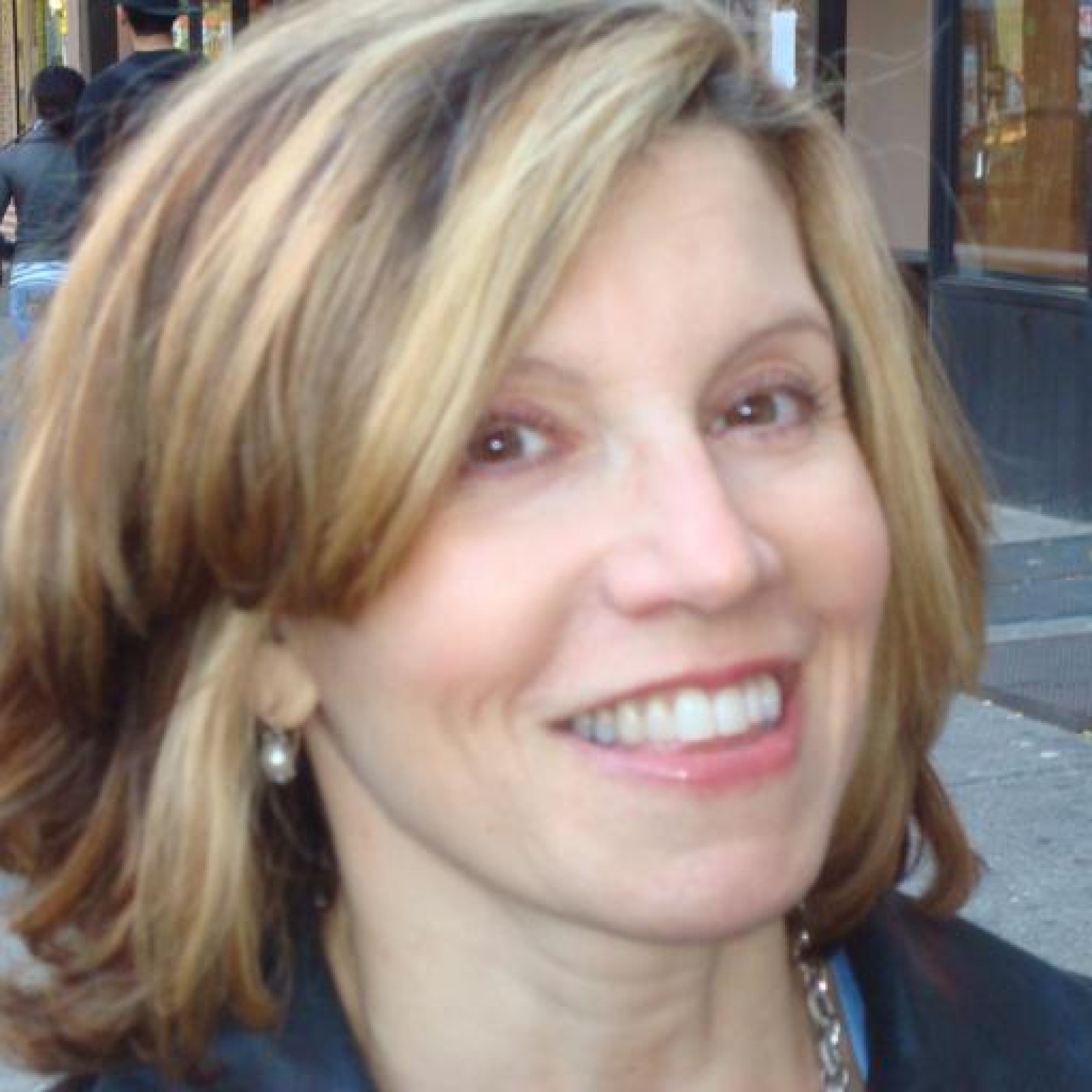 Racist Receipts And Other PR Blunders

Is any industry more challenging than retail? Not only is the business tough, but your employees are your brand. And those employees are notoriously transient and often underpaid, overworked, and just plain bored.

And sometimes they do things that are just plain stupid. It takes only one misstep, powered by social media, to create a full-blown crisis. (Remember the rogue Domino’s video? The FedEx “special delivery”?) And what happens when the business is franchised? Fragmented communications only makes things worse.

The latest case in point is Papa John’s Pizza. When Minhee Cho, a 24-year-old Korean-American New Yorker, ordered a pizza at an uptown franchise, her experience was topped by an insulting ethnic reference on her customer receipt.

As it happens, Cho is a social-media-savvy communications manager for ProPublica. After she posted a photo of the damning receipt on Twitter, it swiftly became the crisis du jour, serving up a reputational mess for the chain.

To its credit, Papa Johns was quick to respond. It sacked the offending employee, posted an apology on its Facebook page, and responded individually to Twitter complaints. But just as things might have cooled, employees from the actual store were quoted about the incident. Their take was different from corporate’s.

One manager at the franchise complained that the brouhaha was “disruptive” to their business. Another defended the fired employee to Gothamist, explaining, “It’s a busy place, and it was a way to identify her and her order. We’ll write…’the guy in the green shirt.’”

Hmmm. How is “green shirt” like “lady chinky eyes”? Yet, even the franchise operations partner seemed to agree that the offense was minor, explaining that decorum and professionalism in minimum-wage jobs are hard to come by.

Problem is, he’s right. Just last month, Chick-Fil-A was roasted in the media when a California employee handed receipts to two Asian customers which identified them as “Ching” and “Chong.” And a notation on a Pizza Hut receipt given to an African-American customer sparked a lawsuit. The offensive receipt reports are such that Gawker has invited its readers to send copies of horrible receipts or stories of “casual racism” at QSRs.

So, this may be just a slice of an ugly trend. And it’s a reminder to all retail companies that they are ultimately responsible for employee behavior, and that they must own the damage control measures for any breach of service, quality, or worse. Anyone can hire a bad apple. But when you can’t control your own brand communications well enough to issue a coherent, timely response to a problem, it’s a huge obstacle to reputation management.

Papa John’s needs to go one better than the apology. They, and their competitors, should institute mandatory cultural awareness training for all staff, insist that headquarters clear all media interviews, and impose harsh penalties on franchisees who don’t follow the rules. Anything less is a reputational threat and a recipe for bad PR.

3 thoughts on “Racist Receipts And Other PR Blunders”