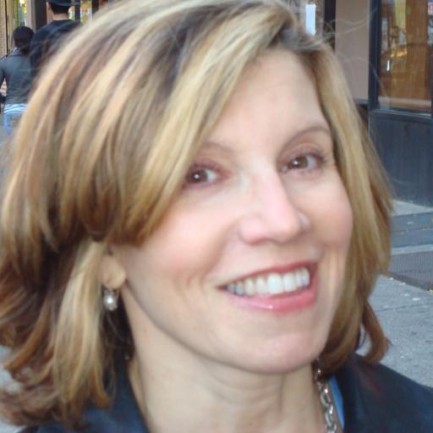 Red Flags: When To Say No To A Potential PR Client

Today I spoke with an old friend who’s a well-established public relations consultant. She called for advice about a prospect, since, after meeting him, she wasn’t sure he’d make a good client. Twenty seconds into the conversation, I knew she was right, and we discussed how she should gracefully decline his business.

When times are tough, it’s hard to turn down clients, even if our gut says it’s not a fit. So, after speaking with some colleagues and reviewing my own experience over many years and five agency positions, I’ve come up with a list of common red flags that might signal a short-lived relationship. While no one sign is a dealbreaker, multiple flags should give any PR professional pause.

1. They use the “O” word. That’s Oprah, of course. This is probably the top complaint among PR consultants. (So much so, in fact, that there was quiet rejoicing in some corners when the Queen of Talk announced that her show will end in 2011. But, more about that later.) It was what bothered my friend, because the client wasn’t right for Oprah. Of course, there’s nothing wrong with setting specific publicity goals, or with aiming high. But, unrealistic prospects make unhappy clients.

2. The magic bullet syndrome. Even more challenging than an Oprah-obsessed prospect is one who assumes that the big hit – whether Oprah, The Wall Street Journal, or TechCrunch – will be an instant fix for their brand, product, or business. Equating a public relations program with one publicity result is like comparing the baseball season to a home run in a single game.

3. No budget range is mentioned. I can understand wanting to get diverse responses to a given RFP, but why waste time and resources garnering big ideas if there’s no possibility of funding them?

4. The meeting’s been rescheduled multiple times. This is increasingly common (and understandable) today, but it can be a signal that a PR partnership isn’t a priority.

5. They’ve churned through agencies. If they’ve worked with more than three firms in the past five years, that’s an obvious flag, and a sign to find out more.

6. They’re talking to everyone. Though it’s common for procurement-led RFPs to go out to dozens of agencies, the system should be fairly transparent, and relatively quick. If it’s not, it could mean they’re just idea-shopping.

7. They’re mixing apples and oranges. If they don’t know whether they need an ad agency, a branding firm, or a PR partner, they have no idea what they want. Never good.

8. They don’t articulate goals. This one’s obvious. Even if given verbally, a clear scope of work and specific objectives are essential to any serious discussion about agency engagement.

9. You’ll be reporting to the CEO. Or his assistant. Or the marketing intern. The agency report should be a communications-savvy professional who is qualified to make or obtain timely decisions and who commands respect within the organization. If not, be afraid.

10. The PR person has no say in the review. I’ve had clients whose internal staff were threatened by the addition of a firm because they weren’t consulted, or they feared they’d be made redundant. At best, it’s a recipe for frustration.

11. They need a proposal by Friday. And it’s Wednesday. Need I say more?

For more on this topic from a client perspective, The Council of PR Firms offers a thorough guide to the firm selection process, and a questionnaire for agencies who can’t decide whether to go for it, or walk away. Happy selling.

7 thoughts on “Red Flags: When To Say No To A Potential PR Client”