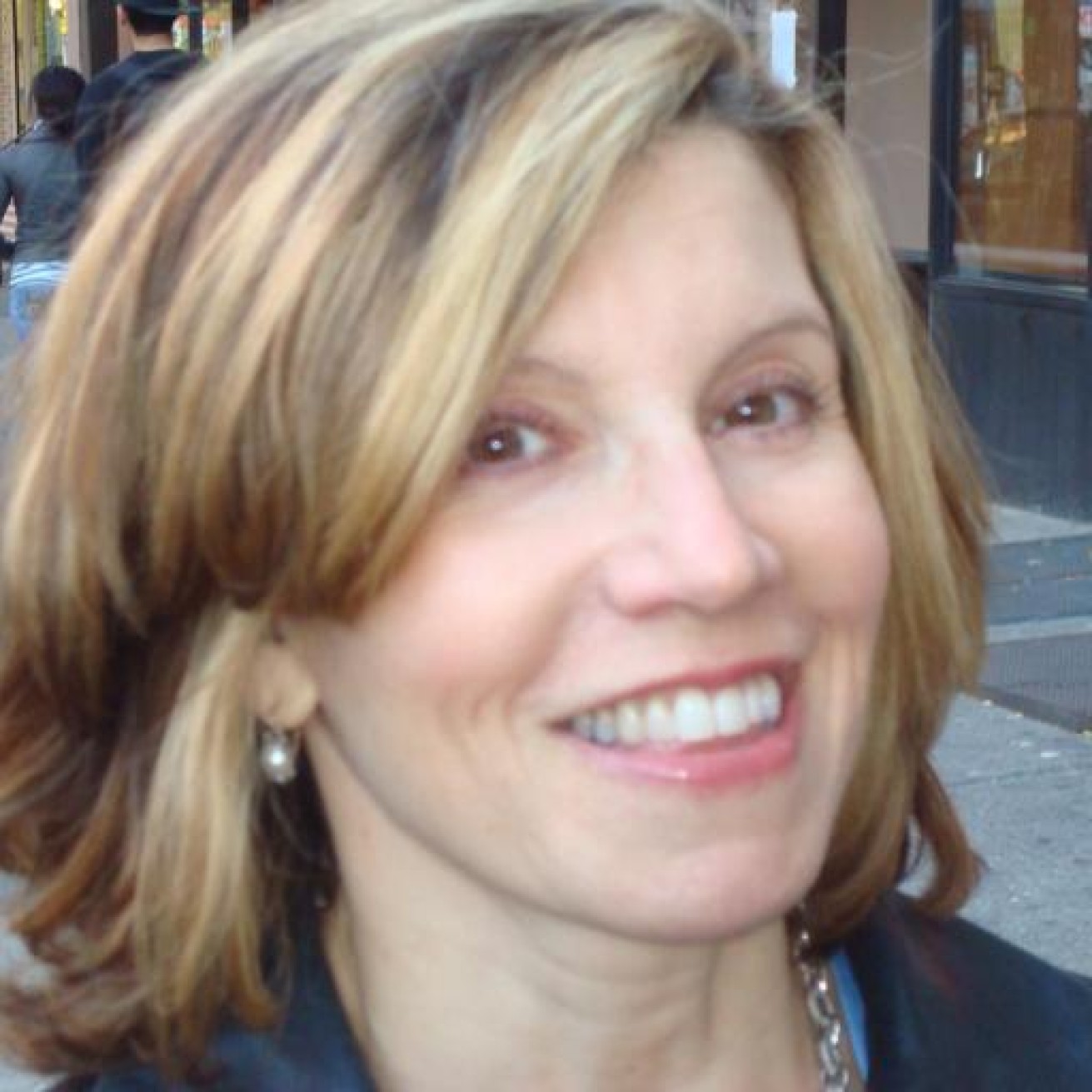 Nice, tweetable quote from former White House Press Secretary Robert Gibbs. Gibbs spoke yesterday at the Council of PR Firms Critical Issues Forum about the power of social media to mobilize change. As a veteran of policy PR wars, he had plenty to share about PR, politics, and social media in an era of increasing media and attention fragmentation.

Gibbs feels that 2012 will bring “the Twitter election,” remarking that, both as a digital medium and an agent for the advent of social change, the platform has matured in a short period of time. He noted that, just like the brands and companies many of us represent, government (as a brand) must go where the customers are; hence, Obama appearing on Leno, and being heard on Twitter.

But, as astute as Gibbs is, the White House press room probably isn’t a cauldron for early adoption of social media, and his predictions are pretty non-controversial. I was more interested in what Gibbs had to say about how we’ve arrived at this point – where politics is more partisan than ever, the media seem weak and subjective, and trust in our institutions, especially government, is at an all-time low.

Gibbs has experienced firsthand the polarizing effects of media and the focus on process, or communications around policy, rather than the substance of the policy itself. (Who can forget his masterful takedown of Sean Hannity on the “guilt by association” attacks on candidate Obama?)

One issue seemed to be the disintermediation of traditional press – as the White House began to go talk directly to voters (through social media) about actual campaign strategy, media felt out of the loop and needed to adapt to the changing environment; hence, the rise of cable infotainment.

Gibbs also notes that on the major issues – the healthcare debate, the war in Afghanistan – the preponderance of coverage was about the process, the communications strategies and tactics of either side, the literal politics of the topic, rather than its substance. We’re covering the debate itself instead of the issue.

And he admits that, as both have retired from politics and daily public spotlight, he and a bitter partisan opponent like Karl Rove find areas of commonality or even agreement. But when the camera light goes on, each retreats to his side of the ring and they can literally argue about whether the sky is blue.

I’m editorializing, but he seemed to imply that Twitter, with its 140-character updates, and people virtually camping out in a park, might hold more strength and substance than much of the media we consume every day. Which, if true, might say less about the growth and influence of social communities than it does about the decline of quality journalism.

One thought on “Robert Gibbs On PR, Politics, And Social Media”