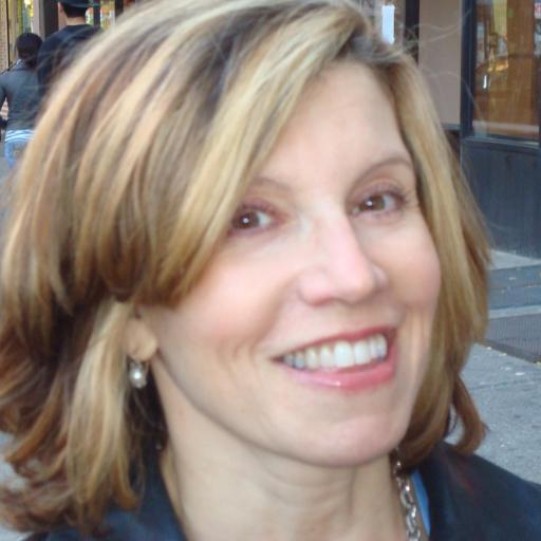 Smith vs. Southwest: Who Wins The PR Skirmish?

It’s tough to build a good reputation as an airline these days. As musician Dave Carroll reminded us, you don’t even need to be 100% right to gain the upper hand to take on the guys who fly. Mostly, you need to be creative and funny, because airlines carry a lot of baggage when it comes to customer service and brand reputation. And it helps to have a big megaphone.

Well, the industry – symbolized by this month’s poster child, Southwest Airlines – may have met its match in Hollywood biggie Kevin Smith. Southwest hit some heavy PR weather when it took on Smith, who despite his indie creds, has a huge Twitter following and isn’t shy about throwing his weight around. His “tweak-out” was heard around the world. Some have called it “Fat-gate.”

Smith was asked to leave a Southwest flight after he was deemed too much of a, um, wide-body to fit into his seat. But, Smith, who tweeted his outrage in colorful language familiar to anyone who saw “Clerks” or “Chasing Amy,” insists he passed the “armrest test,” and wasn’t too fat to fly. Smith also lashed out at the airline for waiting until he was seated, with bags stowed, before he was bounced.

Being no social media novice, Southwest responded quickly to the gathering PR storm, contacting Smith on Twitter and eventually by telephone at his home. As the latest example of corporate apology communications, its handling of the incident showed social savvy, although it left some PR-watchers up in the air over mixed messages.

After the story blew up, Southwest at first stayed the course, politely but firmly citing its “passengers of size policy” and the comfort and safety of all who fly. Then, after speaking directly with Smith (and possibly also learning that he was invited onto the Larry King show to discuss the snafu), a Southwest rep offered a more heartfelt – if halfway – apology on its blog.

There’s something for everyone

But, here’s the thing about the Smith snafu. In my view, everybody wins a little here. First, the dustup received an extraordinary amount of attention, without a single live interview with Smith himself. Maybe it was just the holiday weekend, typically a slow news time. But, it says something about the power and weight of social media, and its influence with mainstream press.

Though Southwest took some heat, its quick response, coupled with a witty blog post and subsequent apology, makes it look in touch and engaged, as well as caring about its passengers (at least, the bulk of them) and quick to address a plus-sized PR problem.

As for Smith, some have claimed the whole thing was a publicity stunt for his upcoming film. I doubt it, particularly when the “passenger of size” policy is so randomly enforced (which is one of the problems here.) But, I’d be surprised if it didn’t boost awareness of Smith’s next project. And, given Smith’s challenge that if Southwest flies its airline seat to New York, he’ll prove he’s fit to fly by sitting in it, live, on The Daily Show, he’s not done yet.

Customer service and PR overlap, for better and worse

But, besides raising industry consciousness about sensitivity and consistency, the best thing about the Smith rampage – as expressed in 140-character updates – may be what it does for customer service. The convergence of customer service and brand public relations has real implications for both PR professionals and for how companies handle customer complaints. Any company who doesn’t realize this is risking its reputation.

The final benefit of the skirmish is its entertainment value. Most of his tweets can’t be repeated here, but, as some have claimed, they could be the best thing he’s written in years. After blasting the airline as “sizeist” and “rude” but finally landing, Smith tweeted,

“Hey @SouthwestAir! I’ve landed in Burbank. Don’t worry: wall of the plane was opened & I was airlifted out while Richard Simmons supervised.”

But, in the end, this particular Smith drama is also self-limiting in its power to inflict brand damage, for the same reason it’s interesting. I mean, who isn’t mad at the airlines? As one commenter put it,

“Kevin, you know who has an airline nightmare story? Everyone. Now shut up. “

One thought on “Smith vs. Southwest: Who Wins The PR Skirmish?”