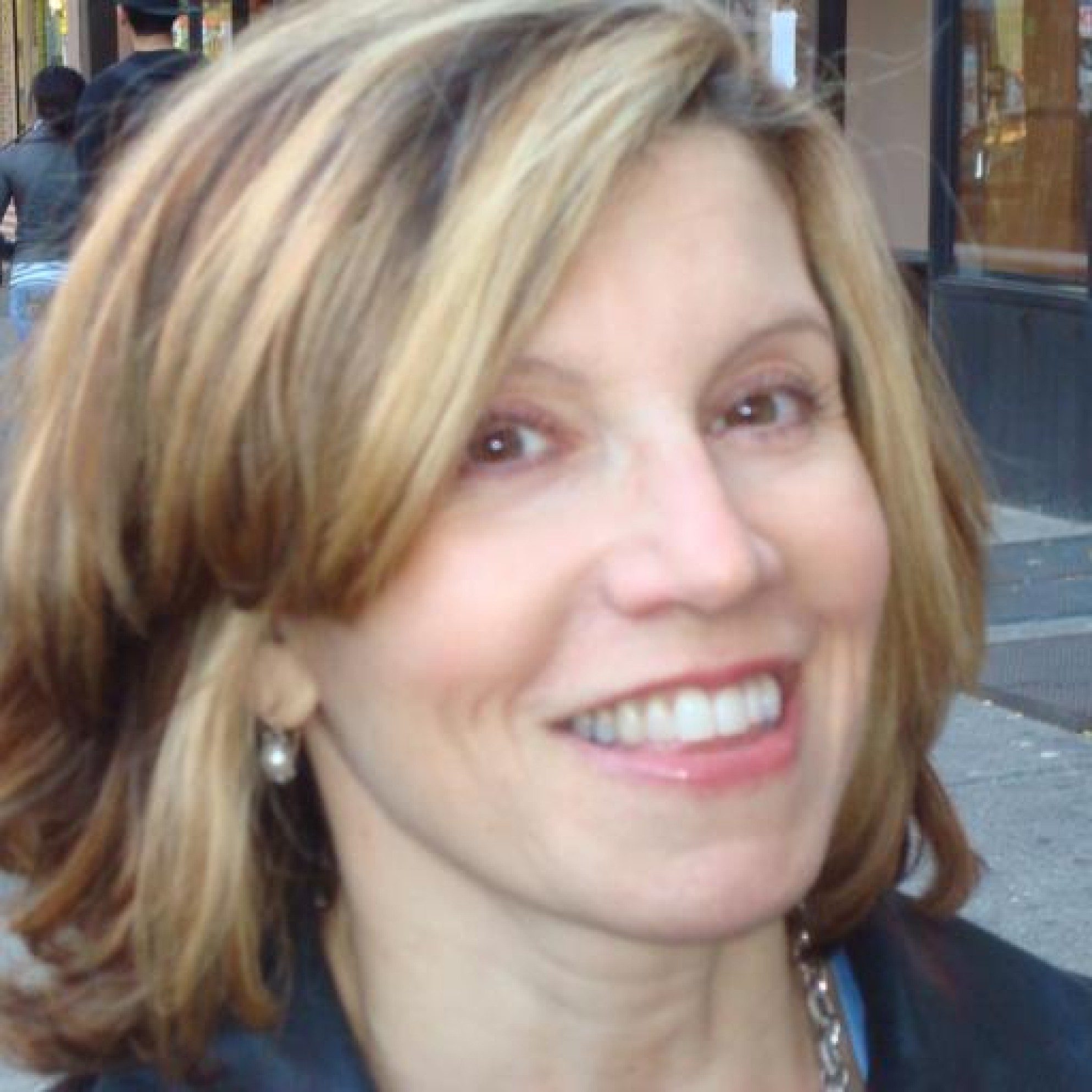 I swore I wouldn’t pay attention to so-called “banned” Super Bowl ads ever again. The rejected-ad ploy has grown tired, as well as transparent, and it’s often pulled by brands who could never muster the price of a Super Bowl spot. After extramarital dating site Ashley Madison tried a PR intercept by claiming Fox banned its spot because of its business model, I threw in the towel on bogus-ad PR. (AdAge’s Ken Wheaton warned that he would “ban bans” in his coverage of Super Bowl, and who am I to disagree?)

But this year, DIY soda company SodaStream has made a splash – legitimately. Apparently it submitted a broadcast ad that was rejected for this year’s Super Bowl by CBS because it tweaks Big Soda – the guys who spend plenty on game day.

Unlike other smaller companies, SodaStream isn’t just posturing. It’s poured a large portion of its budget into national advertising and will run a Super Bowl commercial, although not the spot it intended.

What’s more, it was created by ad legend Alex Bogusky and is similar to spots the soda giants themselves have run against one another.

Too close? You decide. But as SodaStream president Yonah Lloyd put it in a recent interview, it knows how to turn lemons into lemonade…or, maybe lemon soda. The Israeli upstart is running the banned spot on other networks, and, of course, it’s posted on YouTube, where it’s already been viewed over 2 million times.

That’s a lot of bubbles. Three days before kickoff, the beverage brouhaha has generated more coverage than the original commercial ever would have.

You have to hand it to SodaStream. For a smaller company to get attention, it has to make waves. The Super Bowl rejection may be a PR ploy, but it’s on-brand and easy to swallow. After the tired stunts of years past, I call that refreshing.

One thought on “SodaStream Enjoys PR Pop Before Super Bowl”