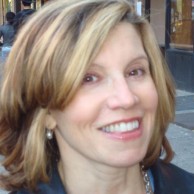 Staying Green When You’re In The Red