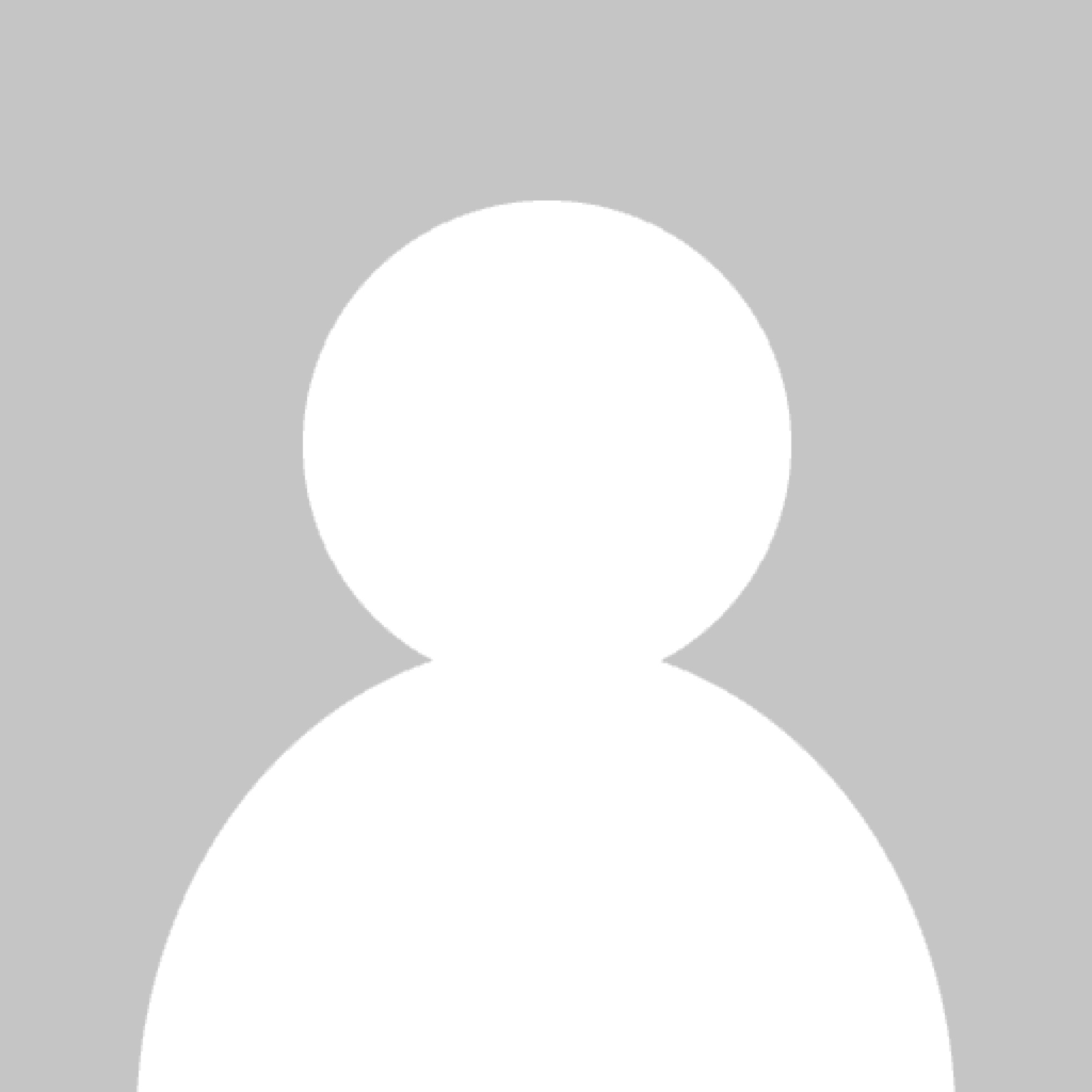 It’s probably fair to say that in today’s plugged-in, social world, our boredom threshold is very low. I know even waiting at Starbucks for a few minutes can induce severe ennui. There are some current theories though, that suggest a little boredom is good for everyone. Here is why.

First, the researchers had to come up with the most succinct definition of boredom: [the experience of] “wanting to, but being unable to engage in satisfying activity.” Thankfully this differs from apathy, where the subject has no urge to do anything, or depression, in which people see their inability to engage as a problem with themselves, not their surroundings.

Glad we cleared that up! Now here is the interesting part about how to harness boredom for something good.

It has been said that “boredom is the brain’s way to tell you you should be doing something else.” Therefore, if you can’t seem to get a “boring” report written without glancing at your iPhone or Facebook every five minutes – take five minutes to do just that and then go back to the task at hand. Better still, the experts say, clear your head entirely, or “reboot” before revisiting the situation.

If you are bored with one “to-do” on your list and can creatively steer that energy to something you enjoy more, do that! Then clear the decks again and go back to “eat that frog” the Mark Twainism co-opted by business folk and interpreted as that most onerous job one has each day.

Finally, researchers also suggest that boredom can serve as a great portal to creativity. Try this: the next time you find yourself less than stimulated by what you are doing – see where your mind-wandering takes you, but capture it (take notes, send yourself a text) whatever you need to do to see if you did in fact hatch a big idea while head-nodding at your desk.

If you were not too bored by this post, let us know some of the ways you prevent (or use boredom.)