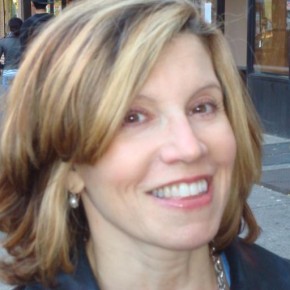 The Art Of Saying Nothing

One thought on “The Art Of Saying Nothing”