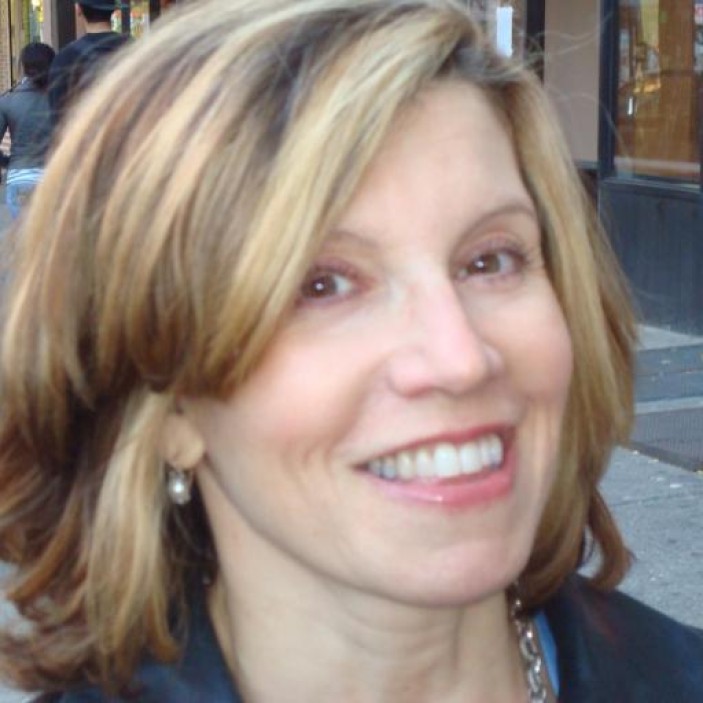 The "Deadly Spin" On PR: Where Potter Gets It Right

Wendell Potter’s “Deadly Spin” is a fascinating book. It’s a broadside against the health insurance industry, an insider’s account of the battle over healthcare reform, and an exposé of PR’s ugly underbelly. In our business, it has drawn criticism for portraying what we do as the most subversive of dark arts. Personally, I found it a bit over the top.

But, Potter gives PR too much credit in my view. And his thesis that the average person – unschooled in its insidious techniques – can’t possibly discern the truth seems to underestimate most people in these cynical times.

His argument is weakened by the very examples he cites; in particular, that of the tobacco industry. If modern public relations techniques were as powerful as he implies, we’d be puffing away over our smoke-wreathed iPads, Don Draper style, brainstorming for the next big Marlboro pitch. He even cites BP, in its handling of the Gulf oil spill, as a master of media manipulation. Really?

And, yet. As I thought about it, I realized that the industry’s reaction to the book is in some ways more telling than the book itself. Richard Edelman, CEO of the largest independent PR firm (where I worked for five years in the 90s) posted an indignant rebuttal of Potter’s criticisms. Ignoring his firm’s own checkered ethical history, Edelman takes up the industry’s defense with a flourish, arguing that in the digital age, any professional who runs afoul of the truth will quickly be exposed, thanks to a “robust” journalism industry and the rise of social media.

What? It’s been a while since the traditional media business has been considered “robust.” And I doubt that the same social media strategies that gave us “death panels” will guarantee any degree of transparency. Edelman is a victim of wishful thinking, a very short memory, or both.

Here’s my bottom line on “Deadly Spin.” Though sensational, it makes many valid points. Front groups are still fairly commonplace. PR practitioners are selective with the truth. Our job, after all,  is to advocate for our clients – openly, one hopes, but where is the line? And nowhere are the stakes higher than around hot-button issues. Does anyone doubt the techniques used – on both sides – during the runup to healthcare reform? Finally, Potter’s hardly the first to warn about the potential impact of journalism’s decline on the integrity of what we see in the press.

It’s easy to dismiss “Deadly Spin” as offering little that’s new. The PR industry’s PR problems are routinely debated. And Potter does seem to overstate PR’s mystique, and its subversive power. (The book’s more compelling truth, which I wish he’d written more about, may lie in Potter’s personal odyssey, and how someone becomes a whistleblower.)

But my jaded response might just be more reason to take notice. Our deep familiarity with the techniques Potter recounts – even if we’re not participants – cuts both ways. Like the frog in gradually warming water, we can’t really be objective about what we do until we step away from it.

After considering the defensive, knee-jerk reaction of our industry, I have more respect for Potter’s turnabout. At the very least, it’s an exercise in personal transparency. And if my response is to dismiss it as an overcooked stew of “nothing new,” what does that say about my faith in ethical practices? Maybe “Deadly Spin” should be on the PR practitioner’s required reading list after all.

5 thoughts on “The "Deadly Spin" On PR: Where Potter Gets It Right”