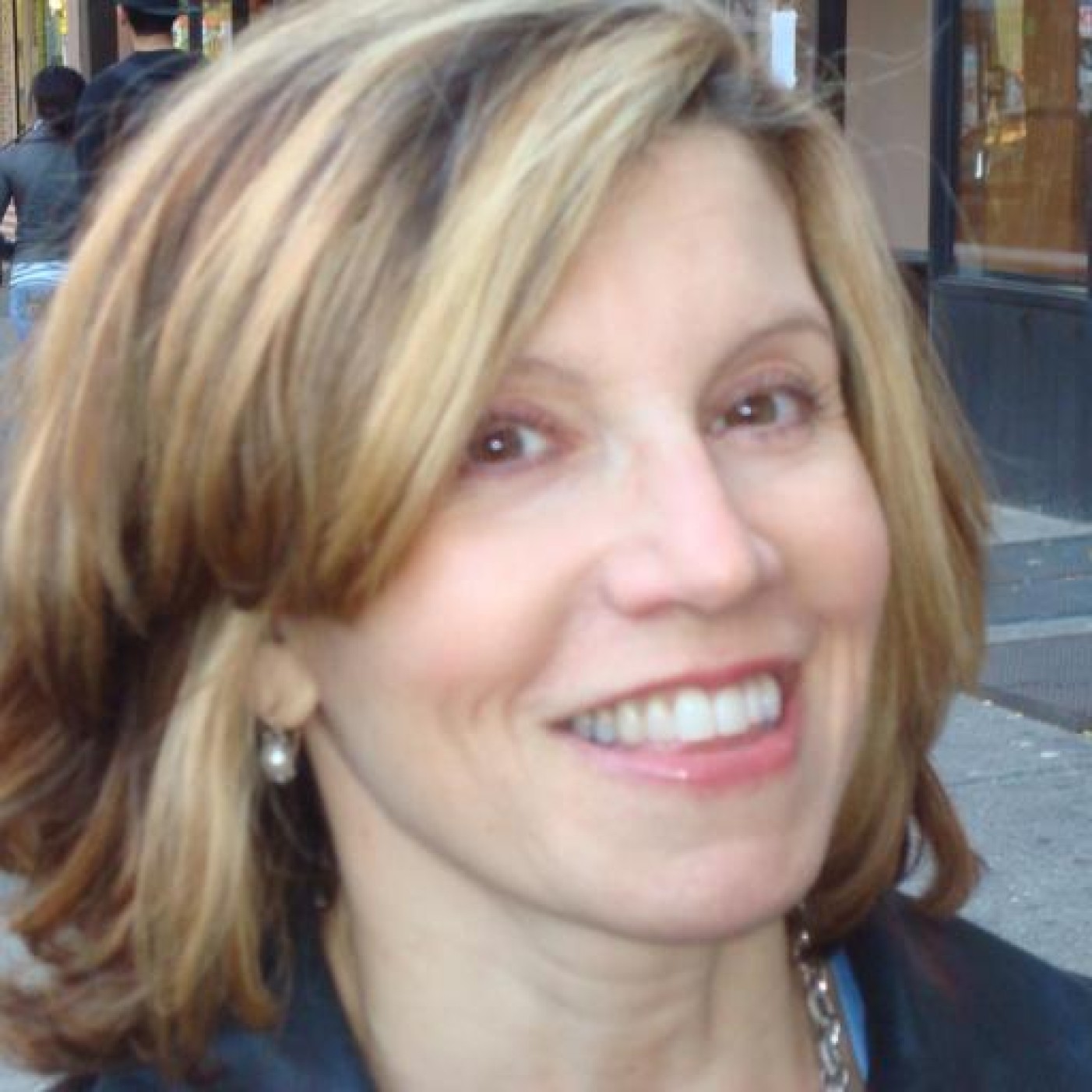 The Governor, The Teenager And Twitter: A PR Lesson

The awesome power of social media may be matched only by the withering force of teenage scorn.

I was startled by the social blowback resulting from Kansas Governor Sam Brownback’s public feud with a local high school student. It started last week when Emma Sullivan and her class attended a youth event in Topeka where Brownback was a speaker. Sullivan, a self-professed liberal and arts lover, tweeted her distaste for the arts-defunding governor to her 65 followers, capped by a hashtag created for the occasion – #heblowsalot.

Juvenile, right? Rude, or silly, depending on your point of view, yet harmless. But Brownback’s staff, who obviously track hashtags like #heblowsalot, spotted the surly tweet and contacted Sullivan’s high school principal, who demanded an apology from her. She ultimately refused. The 18-year-old’s stance, and her story, has spread faster than a prairie brushfire. She’s added 14,000 Twitter followers and has been interviewed by dozens of media outlets.  (My mother would have washed my iPhone out with soap, but never mind.) A Rosa Parks for subversive tweeting has been born.

The governor’s Facebook page (which to his staff’s credit, has apparently not been filtered) is overrun with comments, mostly negative. And yesterday the inciting tweet came home to roost when Brownback, clearly on the defensive, was the one apologizing. He posted an official statement claiming an overreaction by his staff and issuing a mea culpa of sorts to the 18-year-old.

There are many lessons here. The PR learning may lie in the Brownback team’s hamhanded reaction. Rather than ignoring the rogue tweet, laughing it off, or trying to reach out to a disaffected constituent, they attempted to extract an apology by pressuring the school, which some say is an attempt to stifle Sullivan’s right to free speech. Others, like The Washington Post’s Alexandra Petri, think the whole twitstorm came down to Sullivan’s bad ‘tude and simple discourtesy.

Still, it doesn’t go over well when an authority figure overreacts to the harmless actions of a younger person. It can make you look like a bully. And reason, or – better yet –  humor, is far more disarming than punitive measures. It was just a hashtag. (Sullivan’s claim that she insulted the Governor to his face wasn’t even true.)

It’s also interesting that so many commenters were offended that taxpayer dollars were spent on social media monitoring by the Governor’s staff. Now, as any communicator will tell you, it’s smart to track constituent messages in real time, but it just points out the damned-if-you-do/damned-if-you-don’t dilemma facing so many elected officials. I fault the Brownback response, not the monitoring. The team overplayed its hand, and the public apology was the right move. For the record, however, he shouldn’t have blamed the twittereaction on his staff.

But, it seems obvious that the Brownback backpedaling says more about public cynicism and fed-up-ness than it does about freedom of tweets, teenagers, or even a slow news week. With Congressional approval at 8%, and most elected officials gearing up for a nasty battle in 2012, it’s hard out there for a pol. A little social media savvy – and PR sense – can go a long way.

2 thoughts on “The Governor, The Teenager And Twitter: A PR Lesson”