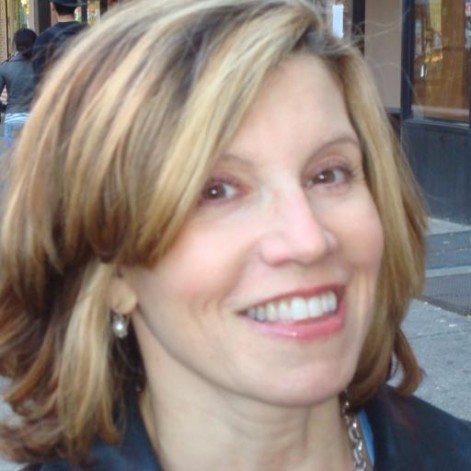 The “Massification” of the President