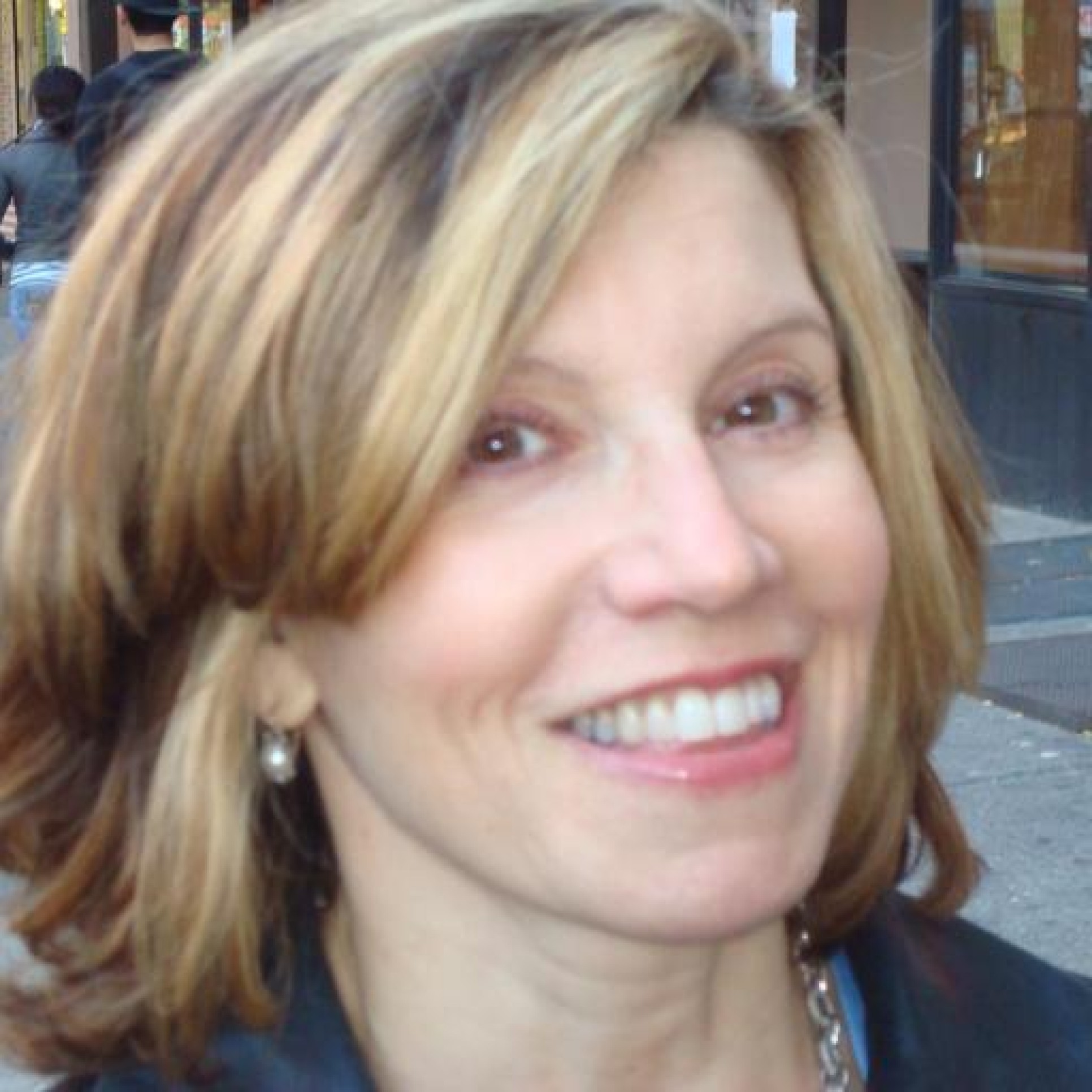 The Most Notable CEO Apologies Of 2012