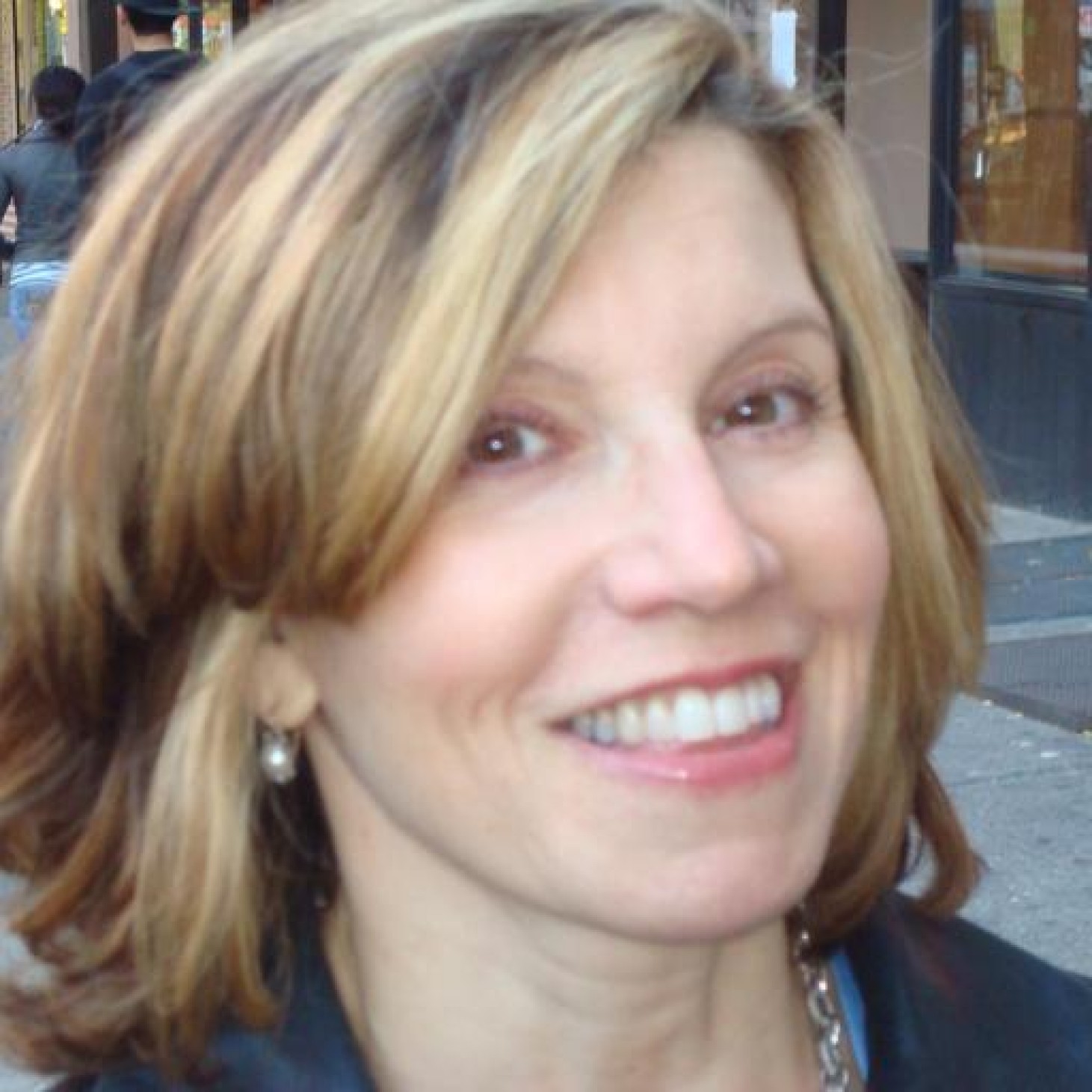 When a serious setback or crisis occurs, not even the most talented PR pro can make it go away. Yet, a poor response invites reputation damage, while proper handling can help mitigate or limit it. Here’s my “Top 10” list, from a communications perspective, of the most badly handled public situations of the year.

10.  Governor Sam Brownback.  Something tells me the governor’s not in Kansas anymore – at least as far as his reputation goes. Brownback looked like a bully and created an unlikely teen hero with his handling of a nasty tweet about him posted by high school senior Emma Sullivan. Brownback’s staff, who tracked down the teen, put pressure on the school principal to extract an apology from Sullivan. When she ultimately refused, it was Brownback who did the apologizing. Meanwhile, the student’s Twitter following soared from 65 to over 14,000. Who’s sorry now?

9.  Delta. The airline hit rough PR weather when U.S. troops returning from Afghanistan were charged onerous fees for extra baggage, with one squadron spending nearly $3,000 out of personal funds. The disgruntled troops took the story of their rude welcome home to YouTube. Delta reacted about a day late to the video, which swiftly went viral, triggering hundreds of complaints on its blog.  It did end up changing its baggage fee policy for members of the armed services but not without reputation damage.

8.  Groupon.  Groupon’s reputation issues come in contrast to its previous image as a media darling. It started 2011 with that ill-conceived Super Bowl ad, followed by a halfhearted apology after it went wrong. It then ran into more PR hot water later as the company prepared for a much anticipated IPO. Founder Andrew Mason made impolitic remarks in an internal memo that was leaked to The Wall Street Journal, raising questions about “quiet period” violations. The Groupon IPO was a success, but its toughest reputation challenge will be to prove its business model actually works.

7.  Burson-Marsteller.  It’s notable when the world’s largest PR firm handles a crisis this poorly. In May, mega-agency Burson-Marsteller was busted by The Daily Beast‘s Dan Lyons after a clumsily executed “whisper campaign” against Google. The campaign was carried out on behalf of a mystery client who turned out to be Facebook. Not only was Burson guilty of a major ethical breach, but its response seemed to blame the client, which made it look both weak and defensive.

6.  AOL and CrunchFund.  TechCrunch Editor Michael Arrington’s plan to start an investment fund immediately raised conflict of interest questions. More troubling was the response from corporate owner AOL. CEO Tim Armstrong excused the move by referring to TechCrunch’s “different standards” of journalism. He was immediately contradicted by Arianna Huffington, who announced Arrington’s departure from AOL, which was then “clarified” by a subsequent announcement that he remained with AOL Ventures. While AOL struggled to get its stories straight, the incident undermined the credibility of senior management and its content standards.

5.  Netflix. The famous Netflix mea culpa is a good example of a public apology that backfired in a rather spectacular way. Instead of letting its admission of “poor communication” regarding a price increase stand, Netflix used the occasion to announce its split into two units – doubling the cost, and the hassle, for customers. It made the classic mistake of focusing on its business rationale rather than the customer interest and was forced to backpedal.  In the end it was Netflix that paid the price in lost business and a depressed stock value.

4.  The U.S. Congress.  One way to read the summer’s debt ceiling gridlock is a case of too great an emphasis on PR – to the detriment of real issues or progress. Both sides of the debate were so focused on their public posture — Tea Partiers hewing to the no-tax-increase line and progressives preoccupied with blaming the GOP — that everyone looked bad and absolutely nothing was done.

3.  Bank of America.  Its move to institute a $5 monthly debit card fee was not only poor judgment but terrible timing. B of A made the announcement just as the Occupy Wall Street movement was gaining steam. The new fee wasn’t tested, pre-announced, or even particularly well explained to customers, who responded with predictable outrage. Although the bank tried to justify the fee by tying it to new regulations, its argument was ineffectual. It ended up retreating a month later in the face of harsh criticism by consumers, bloggers, and even government officials.

2.  Herman Cain.  Political scandals were rife in 2011, but Cain’s meltdown stood out because he showed real mastery of public communication at the outset (remember “9-9-9”?). Yet when the candidate was hit with allegations of sexual harassment, the campaign’s response was amateurish. Politico sat on the initial story for ten days – an eternity in crisis response time – but Cain’s reactions ranged from denial, defensiveness, and hostility to humor and a plea for privacy. Consistency, credibility, and message control deserted the Cain campaign, and the result is history.

1.  Penn State. No shock here. Penn State will end 2011 taking the trophy for most egregiously bad handling of a crisis. Granted, the allegations against Jerry Sandusky would have been damaging no matter what, but it’s even worse when you consider that the Grand Jury investigation started in 2008. The university had plenty of time to prepare its public communication strategy. But when Sandusky was arrested in November, the statement by ex-President Graham Spanier, in which he called the charges “troubling,” was a study in what not to say.  Its focus on closing ranks and defending those in the know helped turn a shocking scandal into a serious breach of responsibility by the top players.