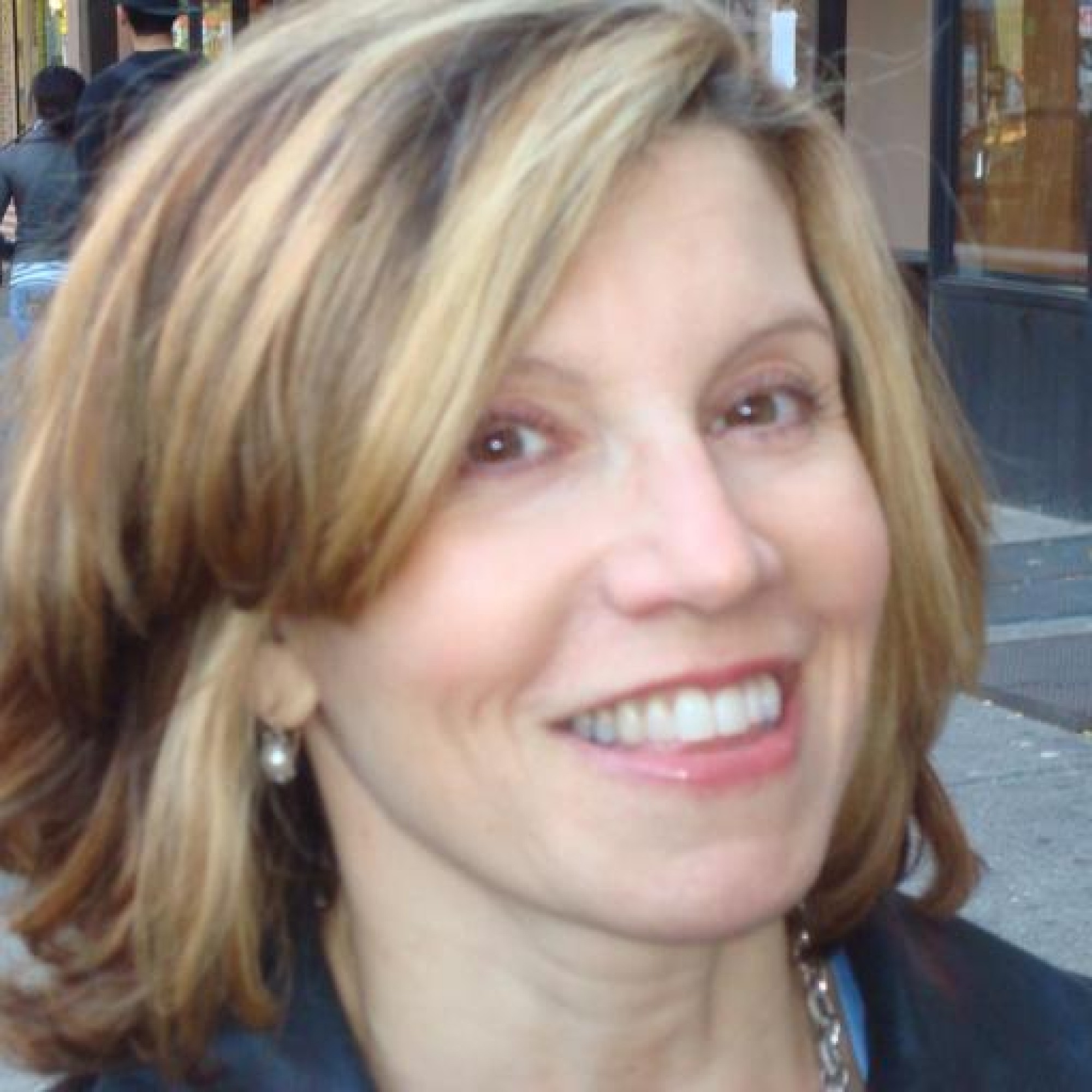 Naming Storms Is A PR Blowout For The Weather Channel

This, and hundreds of other tweets about the blizzard bearing down on the East Coast helped propel it to the top of Twitter’s trending topics. And, barring a lawsuit brought by Disney, it’s a cool bit of PR bluster by The Weather Channel, who’s responsible for the nickname that’s been widely adopted by media and the public.

TWC was a longtime client of my first agency, and I’ve loved the brand since its inception. Yet, it was never a brand to take the marketing world by storm. And even weather nerds wondered a little when the network announced it would begin to name winter weather events last year. Some of the early monikers — Athena, Brutus, Caesar — were a bit, well, erudite for public consumption. “Snowmageddon” and “Frankenstorm” were surely more creative, if not very specific.

The naming scheme also caused some blowback from The National Weather Service, which pointed out that it doesn’t name winter storms because they vary from location to location “weaken and redevelop, making it difficult to define where one ends and another begins.” Archrival Accuweather accused it of “confusing science with spin,” and some fans claimed it had moved too far from its humble, pre-NBC springtime.

But the frosty response from the weather community didn’t dampen TWC’s enthusiasm for the storm naming strategy. And that’s a good thing, because it has enjoyed an excellent ratings season and a flurry of PR coverage around Nemo. The branding does make sense. Names make the storms easier to track, and for municipalities to communicate public safety information in a memorable and timely way.

“Snowicane” is hardly scientific, after all. Most importantly, Nemo is searchable, taggable, and tweetable. There’s both ratings and SEO gold in TWC’s naming protocol, and my bet is both the government meteorologists and the competition are just steamed because they didn’t get there first.

Good for you, TWC, for stealing the competition’s thunder and finally branding winter storms for the digital age. Winter storms Orka and Q have already been named; next up is Rocky. Are we ready?