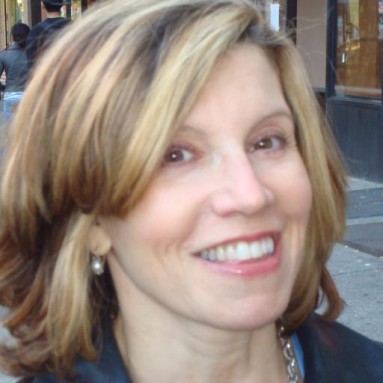 I’ve been seriously under the weather after attending a meeting in Mexico City last week. (No, it’s not H1N1, though I did hear an excellent talk by the top docs in charge of public communication around the epidemic.) To make it easy on limited mental energy, I’m using a part of today’s MediaPost‘s Social Media Insider. It’s a confession of social media “sins” but could just as easily be about marketing or public relations.

I think we agencies, and even some clients, have been guilty of many of these so-called sins, and David Berkowitz’s clever but insightful post has inspired me to create my own “bible” for development of digital and social media programs. Though I’m not Jewish, I did appreciate the post-Yom-Kippur timing. (And I fasted…though it wasn’t exactly voluntary.)

We have bribed consumers to be our friends without devising ways to connect with our real fans and sustain communication with them.

We have ceded control of our social programs to interns, or lawyers, or those who are not in the best position to be the faces and voices of our brands.

We have deceived ourselves, falling in love with our ideas without considering what would provide value for our target audience.

We have eavesdropped on consumers, instead of actually hearing them and listening to them.

We have failed to monitor social channels for discussions of our brands and competitors.

We have guessed at our target audience’s interests and activities rather than conducting research that could have provided real answers.

We have hurried into the newest, most-buzzed-about social spaces without developing a strategy.

We have imitated when we could have innovated.

We have mismanaged social marketing by shoehorning it into someone’s job description.

We have neglected to integrate social marketing with broader marketing programs.

We have shortchanged social marketing by planning campaigns instead of ongoing programs.

We have tuned out consumers’ criticism when we could have engaged with them to better understand it, or we could have learned from it to ensure other consumers wouldn’t have such problems in the future.

We have undervalued and underfunded social programs to such an extent that we have set them up for failure.

We have violated consumers’ trust by not being fully transparent as to our identities and objectives.

We have wronged consumers by not respecting their privacy.

We have xenophobically avoided any forms of social media beyond the ones we use ourselves.

We have yelled when we could have conversed.

And my own addition…I drank water when I probably should have stuck with tequila.